Your VR persona might look a lot more like… well, you. Oculus is rolling out an Avatars overhaul that offers much more customization, particularly for facial features. You can pick the exact eyes, nose, mouth, or wrinkles if you’re a veteran VR user. You’ll also have more choices for body types, beards, makeup, clothing, and other personal touches. Oculus claims there are more than a “quintillion” possible combos, although it’s safe to presume some of them will be subtler than others. 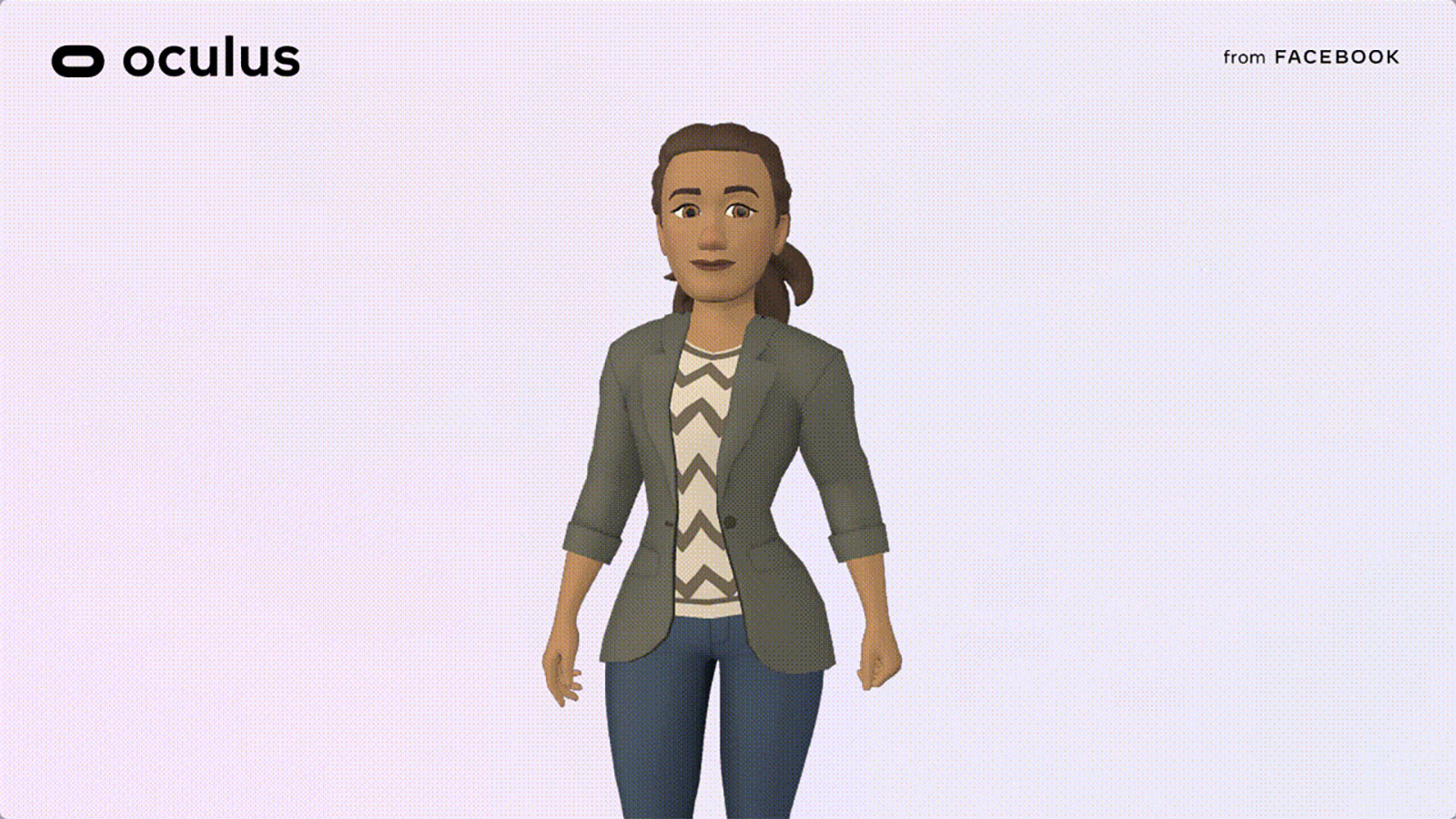 The brand also promises a more “unified” experience, with Avatars popping up in more places. They’re initially available on a handful of occasions, including games like Epic Roller Coasters, PokerStarsVR, and Topgolf with Pro Putt. Still, they should come to a range of VR projects, including Facebook Horizon, later in 2021.

The expanded Avatars might seem like simple additions, but they could further adopt the Oculus Quest 2 and Facebook’s VR platforms. If you’re better represented in VR, you might be more likely to use the technology. That’s particularly true for Horizon and other social apps where your digital persona plays a crucial role.