Xbox Game Pass subscribers can get their hands on Outriders at no extra cost. The action RPG-shooter will be available to Game Pass users on Xbox One and Series X/S, as well as phones and tablets through xCloud (or Xbox Cloud Gaming) on April 1st. Square Enix will release Outriders on those platforms, PlayStation 4, PS5, Stadia, and PC, on the same day. 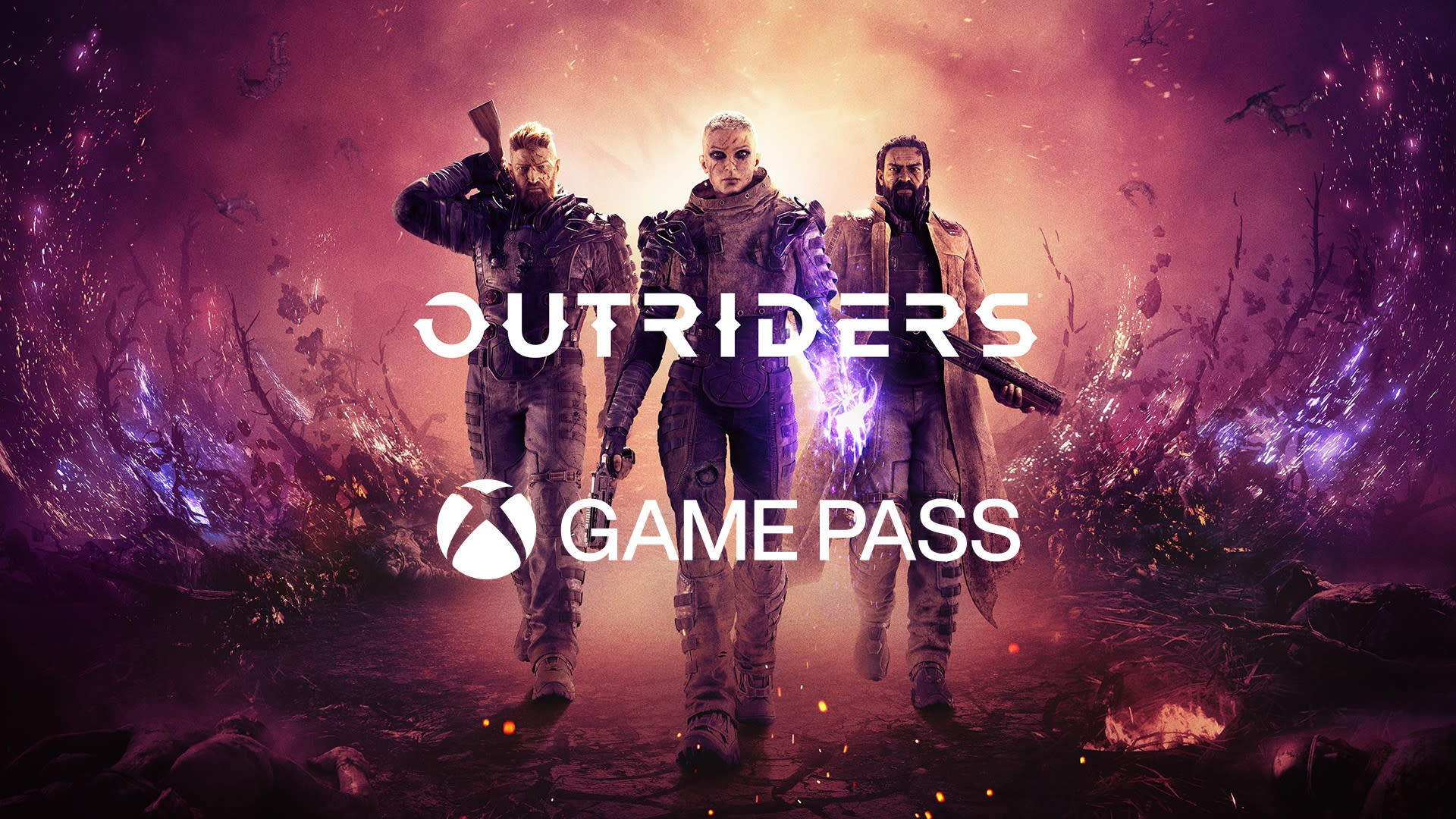 You can play Outriders solo or with up to two other people in co-op. You’ll be able to cause superpowered chaos with your friends no matter which platform you opt for, as it has full cross-play support.

Outriders is a solid get for Game Pass. It’s a big, third-party game with some good buzz coming off the in-depth demo. With this move, bringing EA Play into the fold and, of course, the blockbuster Bethesda acquisition, it’s more apparent than ever that Microsoft intends to make Game Pass the best deal in gaming.