PORTLAND, Ore. — People in the Pacific Northwest braced for another significant, multiday heat wave starting Wednesday, just over a month after record-shattering hot weather killed hundreds of the region’s most vulnerable when temperatures soared to 116 degrees Fahrenheit (47 Celsius). In a “worst-case scenario,” the temperature could reach as high as 111 F (44 C) in some parts of western Oregon by Friday before a weekend cooldown, the National Weather Service in Portland, Oregon, warned this week. It’s more likely temperatures will rise above 100 F (38 C) for three consecutive days, peaking around 105 F (40.5 C) on Thursday. 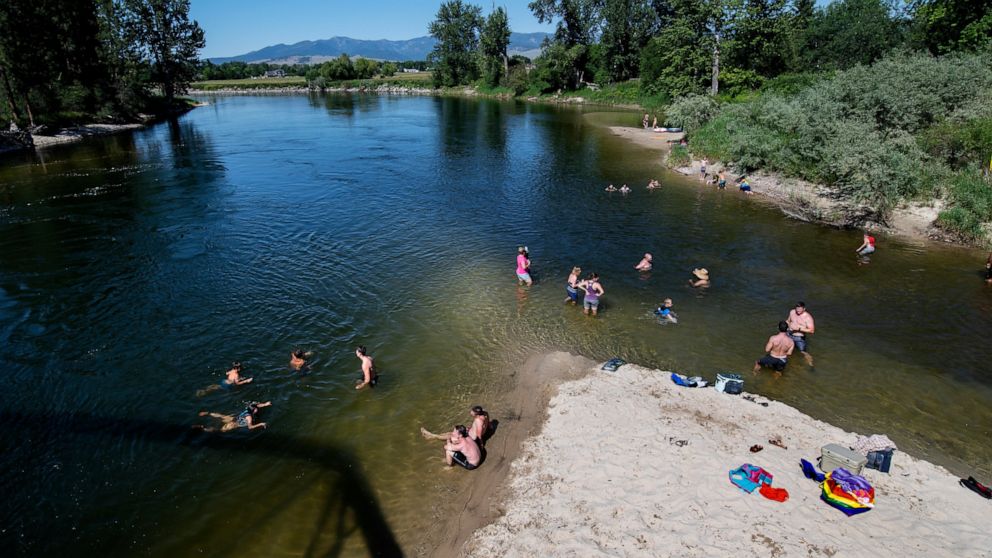 Meteorologist Tyler Kranz said that those are eye-popping numbers in a usually temperate region and would have come close to — or broken — records if it weren’t for the late June heatwave. Seattle will be more relaxed than Portland, with temperatures in the mid-90s, but it still has a chance to break records, and many people there, like in Oregon, don’t have air conditioning. We’ll often hear people say, ‘Who cares if it’s 106 or 108? It gets this hot in Arizona all the time.’ Well, people in Arizona have air conditioning, and here in the Pacific Northwest, a lot of people don’t,” Kranz said. “You can’t compare us to the desert Southwest.”