Trending Now
Types of Outdoor Furniture That Are Great for...
Invoice vs Statement: What’s the difference?
How Compression Garments Help the Healing Process
You Need the Best Cosmetic Surgeon, and Here...
Why is it Important to Know the Meaning...
Hair Help: Does RU58841 Regrow Hair?
Pearl Earrings – Exquisite Jewellery for Women of...
How to take care of the nail area?...
4 Ways to Increase Traffic to Your Website
4 Actionable Tips For Hiring The Best Digital...
Internet

The need for markets-focused competition watchdogs and consumer-centric privacy regulators to think outside their respective ‘legal silos’ and find creative ways to work together to tackle the challenge of enormous tech market power was the impetus for a couple of fascinating panel discussions organized by the Centre for Economic Policy Research (CEPR), which were live-streamed yesterday but are available to view on-demand here. 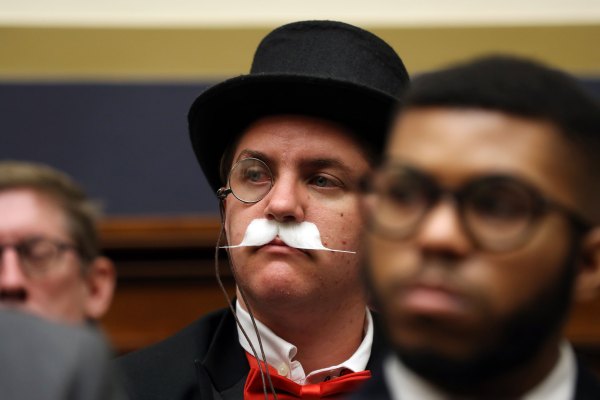 The conversations brought together key regulatory leaders from Europe and the US — giving a glimpse of the future shape of digital markets oversight might look like when fresh blood has just been injected to chair the FTC. Hence, regulatory change is very much in the air (at least around tech antitrust).

CEPR’s discussion premise is that integration, not merely intersection, of competition and privacy/data protection law, is needed to get a proper handle on platform giants that have, in many cases, leveraged their market power to force consumers to accept an abusive ‘fee’ of ongoing surveillance.

That fee strips consumers of their privacy and helps tech giants perpetuate market dominance by locking out the interesting new competition (which can’t get the same access to people’s data, so it operates at a baked-in disadvantage).

A running theme in Europe for several years now, since a 2018 flagship update to the bloc’s data protection framework (GDPR), has been the ongoing under-enforcement around the EU’s ‘on-paper privacy rights — which, in certain markets, means regional competition authorities are now actively grappling with exactly how and where the issue of ‘data abuse’ fits into their antitrust legal frameworks.

The regulators assembled for CEPR’s discussion included, from the UK, the Competition and Markets Authority’s CEO Andrea Coscelli and the information commissioner, Elizabeth Denham; from Germany, the FCO’s Andreas Mundt; from France, Henri Piffaut, VP of the French competition authority; and from the EU, the European Data Protection Supervisor himself, Wojciech Wiewiórowski, who advises the EU’s executive body on data protection legislation (and is the watchdog for EU institutions’ data use).

The UK’s CMA now sits outside the EU, of course — giving the national authority a higher-profile role in global mergers & acquisition decisions (vs. pre-Brexit) and the chance to help shape critical standards in the digital sphere via the investigations and procedures it chooses to pursue (and it has been moving very quickly on that front).