After years of advocacy work, the right to repair movement in the US could soon see a significant breakthrough. According to Bloomberg, President Joe Biden will “in the coming days” direct the Federal Trade Commission (FTC) to draft new regulations to empower consumers to repair their devices on their own and at independent shops. 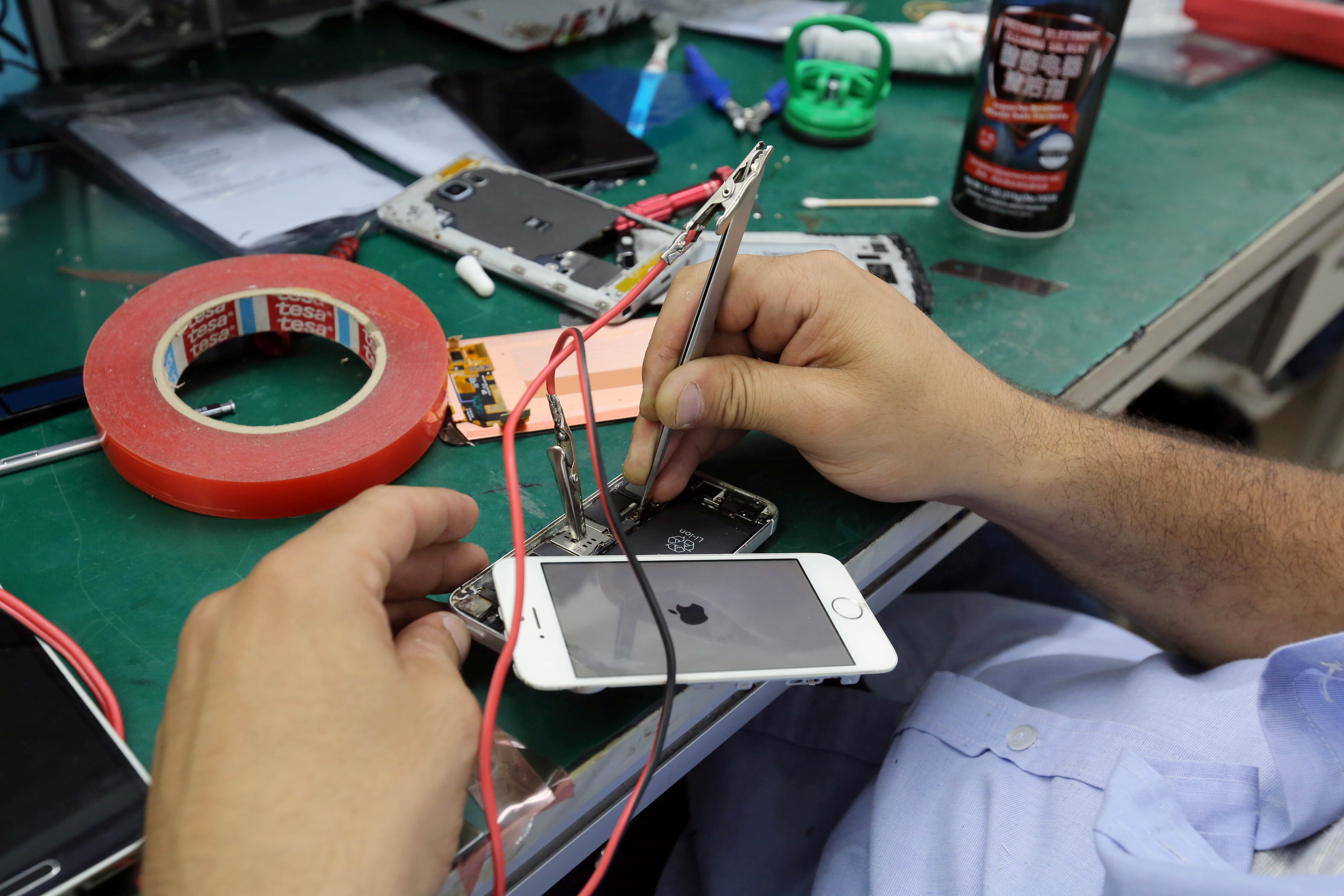 While there aren’t many details on the executive order just yet, it will reportedly mention phone companies as a possible target of regulation. However, farmers are expected to be the primary beneficiary. During Tuesday’s White House briefing, Press Secretary Jen Psaki said the order would give them “the right to repair their equipment how they like.

On Friday, White House economic adviser Brian Deese said that the order is broadly designed to drive “greater competition in the economy, in service of lower prices for American families and higher wages for American workers.” Over the years, states across the US have tried to pass right to repair legislation.

However, companies like Caterpillar, John Deere, and Apple have consistently lobbied against those efforts, claiming they would put consumers at risk by compromising the security and safety of their devices. And to date, no state has passed legislation that makes it easier for consumers to repair their products independently. As Motherboard notes, Biden’s order will mark the first time a president has weighed in on the issue.