Trending Now
All these must-have PlayStation accessories cost less than...
Nextdoor can help you find and book COVID-19...
IGX starts discovering benchmark pricing for gas in...
Viva Republica, developer of Korean financial super app...
Makeup by Mario Plumberry Soft Pop Blush Stick...
The Only Person Not Killed Or Hospitalized In...
GitLab 14 aims to do away with DIY...
Prime Day gets you up to $403 savings...
Hottest seller at GameStop is its own stock,...
Oracle debuts Support Rewards programme to accelerate enterprise...
Software 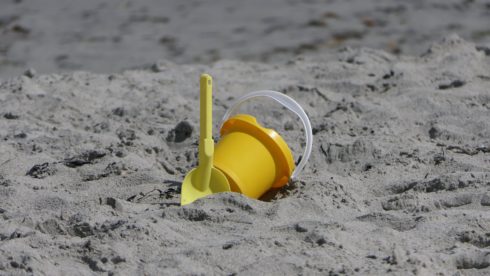 Red Hat unveiled its Developer Sandbox for Red Hat OpenShift to make it easier for developers to get started with building Kubernetes-based applications using the same infrastructure and tools that they run in their application environments.

The new solution provides a private OpenShift environment in a shared, multi-tenant cluster that is pre-configured with a set of developer tools. The tight integrations between the infrastructure and tools provide a safe environment for prototyping or building new applications, creating containers from source files or Docker files and more, according to the company.

Red Hat also announced updates to many of its tools which can be coupled with the Developer Sandbox.

Additional details on the new Developer Sandbox and updated tooling is available here.

Is Travel Insurance Worth It Now?

Tata Steel back in black with consolidated net profit of Rs 7,162 crore