Back in 2011, Scotland set a green-energy-related goal: It aimed to generate the equivalent of 100 percent of the country’s gross electricity demand from renewables by 2020. While the government failed to reach that objective, 97.4 percent of its gross electric consumption came from clean energy sources last year. Scottish Renewables, the trade body for Scotland’s renewable energy industry, says (PDF) that shows an 8 percent increase compared to the figures for 2019. The trade body’s chief executive, Claire Mack, added that the industry has “more than tripled [its] renewable electricity output” and has generated “enough to power the equivalent of more than 7 million households. 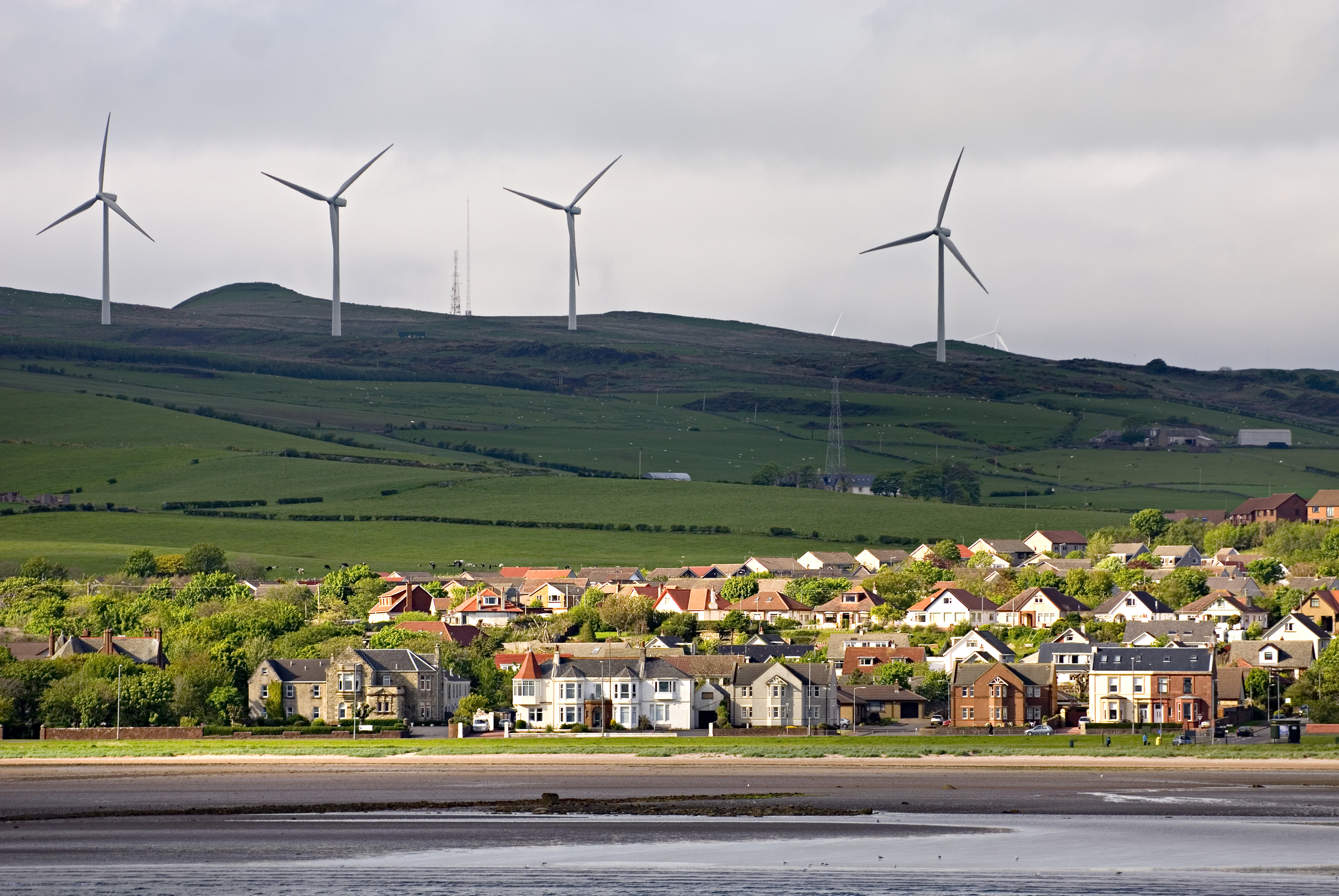 Wind remains the top renewable energy source for the country, though hydro energy saw the most growth last year. Scottish authorities hope that renewable energy sources can meet 50 percent of the country’s energy demands across electricity, heat, and transport by 2030. The government has a lot of work to do to reach that goal, however, especially when it comes to transportation and heating. Mack said, “domestic and commercial transport accounts for almost 25 percent of the energy used in Scotland, with heat making up more than half, as well as more than half of its emissions.” Currently, renewable sources only meet 6.5 percent of their non-electrical heat demand. “The technologies we need to replace gas in our

homes largely exist now but deploying these across the country is an enormous task,” Mack said. “Industry and government must continue to work together to address the challenges which exist if we are to realize our potential fully, meet net-zero by 2045 and achieve a just energy transition.” Holly O’Donnell, WWF Scotland’s Climate and Energy Policy Manager, is calling for an acceleration in EV rollout and more grants for renewable heating. Those could help Scotland rely more on renewable energy for heating and transportation and lower emissions coming from those sources.

Best Products of the Week