According to the company, users get a 30% reduction in overall power consumption in the system; the 2D app framework provides a systems-level feature that helps launch smartphone applications into multiple virtual displays visible in a user’s environment and more. 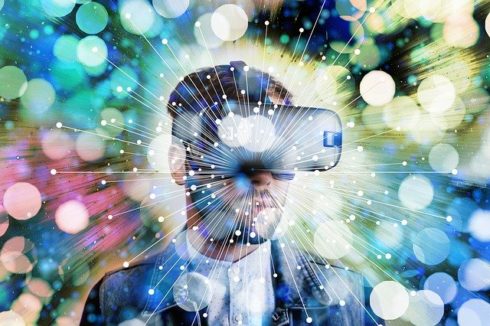 “AR simple viewers showcased viewers as an accessory to a smartphone. Now, AR smart viewers allow us to move some processing to the glass to expand the possibilities of use cases, applications. Immersion – this reference design is the first step in our roadmap to help scale the AR industry,” said Hugo Swart, the vice president and general manager of XR, Qualcomm Technologies, Inc.

GitLab 13.9 is now available.
The latest version of GitLab aims to strengthen DevSecOps at scale with a Security Alert Dashboard to triage high priority alerts, Maintenance Mode to support distributed teams, and include better visibility, including additional support for DORA metrics and advanced automation capabilities.

According to the company, the new dashboard minimizes users’ disruption by discerning between suspicious network activity that needs to be immediately blocked or just issues that need further attention.

The features are also scheduled to be included as a next-generation function of the automatic source code review service Sider Code Review.

Sider’s next-generation features can detect duplicate code even if variable names and functions of the duplicated code have been slightly changed. According to the company, the detected duplicate code is then evaluated using an algorithm and presented to users in the order of importance.

“The QA InfoTech team’s automation expertise will augment our existing offerings to increase our clients’ deployment velocity while increasing our testing accuracy. Together, we can collectively leverage our core competencies to deliver the most innovative, practical, and flexible automation solutions available,” said Norm Merritt, the CEO of Qualitest.

AI in testing is no longer just a buzzword