One new feature is IPv6/IPv4 dual-stack and IPv6 single stack support, which provides interoperability and communications for environments that use IPv6 and IPv4, such as in Cloud-Native Network Functions. 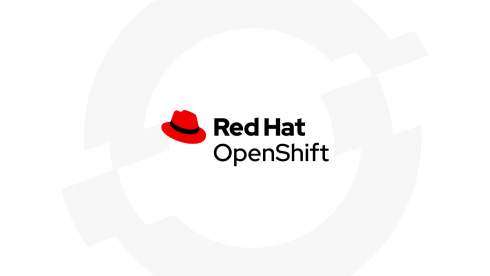 Also, OpenShift Pipelines allows users to define, version, and track changes to their applications next to their source code in Git repositories. Users also get an enhanced developer experience within the OpenShift console, an OpenShift Serverless functions capability, and OpenShift sandboxed containers.

The Container Registry is now generally available as part of GitHub Packages, adding capabilities for organizations and developers to work with containers.


MongoDB today announced that it had been approved as FedRAMP Ready for Agency Authorization for its new document database service MongoDB Atlas for Government.

The new offering provides a way for organizations to deploy, operate and scale MongoDB for modern applications while meeting data security and privacy standards.

“Agencies, developers, and the ISVs that serve them need to build modern applications that can quickly adapt to rapidly changing mission needs without worrying about scale and security. Too often, government administrators are bogged down, wasting time and resources with second-rate technologies, sacrificing innovation in an attempt to meet rigorous security standards,” said Brent Leech, vice president of the public sector at MongoDB.

Last week at the Apache Software Foundation saw the release of Apache Arrow 4.0.1, a patch release covering a month of development and addressing minor but essential bugs in the different implementations.

In addition, a vulnerability was found in Apache Airflow that involved user enumeration in database authentication in Flask-AppBuilder in version 3.2.3.

Additional details on everything new from Apache are available here.