The latest Rust version (1.51) presents some of the most significant additions to the Rust language and Cargo while stabilizing an MVP of const generics and a new feature resolver for Cargo.

Const Generics MVP is a powerful new feature enabling developers to write reusable code without runtime overhead. The latest version now makes it easier to be generic over the values of those types. This change lets developers have their array struct that’s generic over its style and its length. 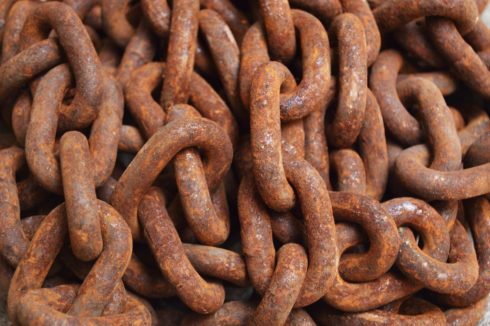 For Cargo, the release adds a new resolver option in Cargo. toml, where developers can set resolver=”2″ to tell cargo to try a new approach to resolving features.

Amazon Lookout for Metrics is now available.
Amazon Lookout for Metrics uses machine learning to detect and determine the root cause of anomalies in business metrics.  Traditional rule-based methods for identifying anomalies are usually manual. They result in either false alarms or missed abnormalities if the ranges are set too narrow or wide, respectively, according to the company.  Lookout for Metrics now provides all developers with the technology that Amazon uses in its store. It’s also capable of connecting to 19 popular data sources.

D language 2.096
The updated version includes many notable improvements to experimental C++ header generation, support for DWARF debug info, and changes to plain synchronized statements to use runtime-allocated mutexes fixes a critical issue. This release introduces three new aliased types that are automatically configured at compile-time to be ABI compatible with C’s _Complex and should be used in place of the built-ins when interacting with C or C++. Now, newly written code uses copy constructors rather than post bits, but post bits are not deprecated and remain in the language. In contrast, previously, priority was given to postblit when both a postblit and a copy constructor were present.

Amadeus on working with Microsoft to change up its cloud strategy