Trending Now
GitLab 14 aims to do away with DIY...
Hottest seller at GameStop is its own stock,...
Prime Day gets you up to $403 savings...
Oracle debuts Support Rewards programme to accelerate enterprise...
What are the perks of checking into a...
Artist Maira Kalman’s Painted Serenade to Attention, Aliveness,...
4 Tips for First Time Landlords
UNC Press chair says he was denied reappointment...
These Prime Day prices on Amazon Echoes are...
Bharat Biotech submits Phase 3 data for Covaxin
Software

It installs the dependencies in a sandbox environment and then reports any suspicious behavior to the developer, who can then further examine them. 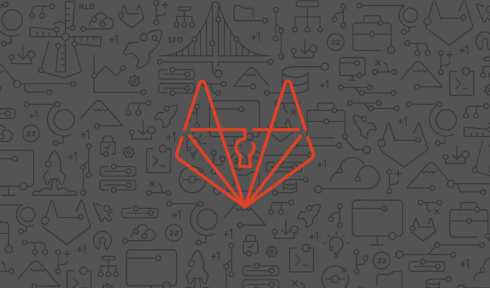 For example, earlier this year, security researchers discovered a vulnerability dubbed Dependency Confusion in many popular package managers that can be used to track the package manager into installing dependencies from a location that the attacker controls instead of the trusted package registry.  The attacker could then execute code to compromise production systems or CI environments, GitLab explained.

Further complicating the matter is that many existing dependency scanners are limited to identifying dependencies with known vulnerabilities and don’t detect if a dependency executes malicious code. The company hopes Package Hunter will fill this need.