A bill that aims to essentially ban law enforcement and intelligence agencies from buying data from Clearview AI has drawn bipartisan support from 20 senators. If the Fourth Amendment is Not For Sale Act were to pass as is, agencies wouldn’t be able to buy location data from third-party brokers without a warrant.

The bill would prevent agencies from purchasing data on people in the US and Americans outside of the country if the information was procured from “a user’s account or device, or via deception, hacking, violations of a contract, privacy policy, or terms of service,” according to Senator Ron Wyden’s office. If the bill becomes law, Clearview AI would no longer sell much of the data it has obtained to US government agencies. 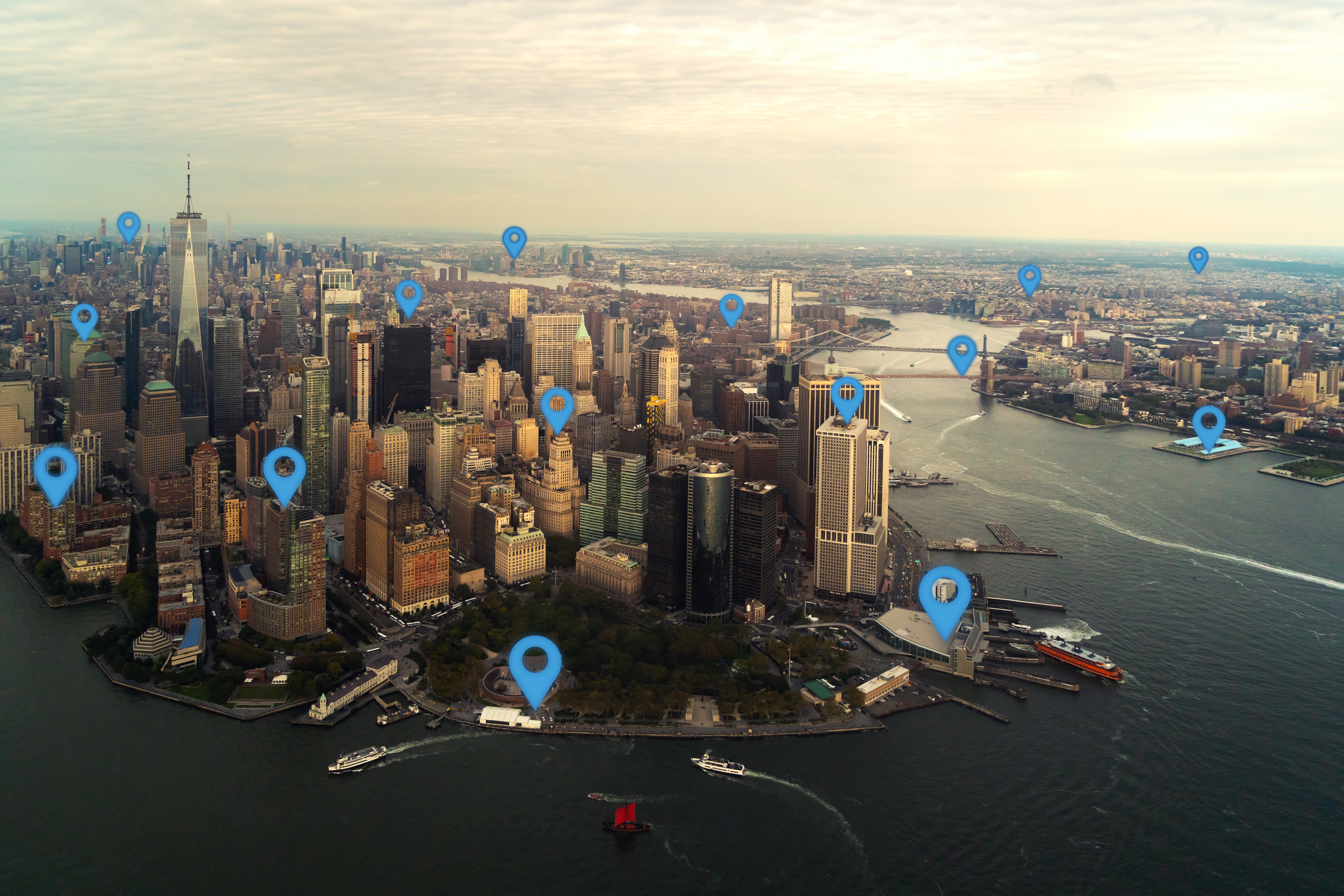 Clearview AI reportedly scrapped billions of images from social media platforms without consent to power its facial recognition technology. The likes of Google, Facebook, Twitter, and Venmo sent the company cease-and-desist letters. The company is using the First Amendment as a defense against those demands as well as lawsuits.

“Clearview AI only collects publicly available photos from the open internet that are accessible from any computer anywhere in the world,” Clearview AI CEO Hoan Ton-That told Engadget in a statement. “We look forward to engaging with policymakers on the best ways to protect consumer data and continue to be a resource for law enforcement agencies to battle crimes against children, human trafficking, financial fraud, and domestic terrorism.

While we haven’t seen this particular bill yet, we plan to review it and provide feedback if given the opportunity carefully.” The Fourth Amendment is Not For Sale Act also seeks to shut loopholes that allow intelligence agencies to obtain metadata on Americans’ calls, emails, and texts to loved ones outside of the country without a FISA Court review. In addition, the bill expands current privacy laws to cover companies that own cell towers and data cables and looks to tackle surveillance on a few other fronts. House Judiciary Committee Chairman Jerry Nadler and House Administration Committee Chair Zoe

Lofgren is set to introduce a House version of the bill, as Motherboard notes. Along with sponsorship from a fifth of senators, Wyden’s office says that several civil liberties, civil rights, technology, and free speech groups are backing the legislation. They include the American Civil Liberties Union, Color of Change, Electronic Frontier Foundation, Fight for the Future, Freedom of the Press Foundation, Mozilla, NAACP, and the Project on Government Oversight.

“Doing business online doesn’t amount to giving the government permission to track your every movement or rifle through the most personal details of your life,” Wyden said in a statement. “Data brokers scavenge no reason information should be treated differently than the same data held by your phone company or email provider. This bill closes that legal loophole and ensures that the government can’t use its credit card to end-run the Fourth Amendment.”

Moving to the cloud: Grow your business, not overheads, with cloud apps