This morning Shippo, a software company that provides shipping-related services to ecommerce companies, announced a new $45 million investment. The new capital values the startup at $495 million. TechCrunch is calling the new funding a Series D as it is a priced round that followed its Series C; the company did not award the band a moniker.

Shippo’s 2020 Series C, a $30 million transaction announced last April, valued the company at around $220 million. D1 Capital led both Shippo’s Series C and D rounds, implying that it was content to pay around twice as much for its equity in 2021 as in 2020. (Recall that investors doubling down on previous bets as lead investor in successive rounds is no longer considered a negative signal concerning startup quality but a positive indicator.) 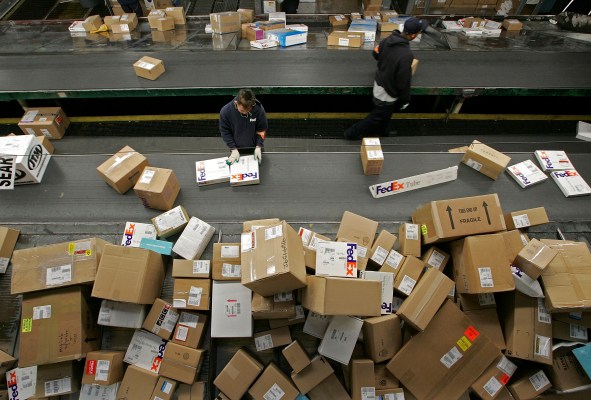 Why raise more money so soon after its last round? According to Shippo CEO and founder Laura Behrens Wu, her company made material progress on customer acquisition and partnerships the previous year. That led to a decision around Shippo’s Q4 board meeting with her investors that it was an excellent time to put more capital into the company.

In a sense, the timing is reasonable. As Shippo scales its customer base, it can negotiate better shipping deals with various providers, which, in turn, help it continue to attract new customers. In an interview with TechCrunch, Behrens Wu noted that when her company was helping its early customers ship just a few packages, shipping companies it supports on its platform didn’t want to meet with the startup. Now armed with more volume, Shippo can recycle customer demand into partner leverage, improving its total customer offering.

Not to be sniffed at: Agony of post-COVID-19 loss of smell