Trending Now
Makeup by Mario Plumberry Soft Pop Blush Stick...
GitLab 14 aims to do away with DIY...
Hottest seller at GameStop is its own stock,...
Prime Day gets you up to $403 savings...
Oracle debuts Support Rewards programme to accelerate enterprise...
What are the perks of checking into a...
Artist Maira Kalman’s Painted Serenade to Attention, Aliveness,...
4 Tips for First Time Landlords
UNC Press chair says he was denied reappointment...
These Prime Day prices on Amazon Echoes are...
Tech

Sierra Nevada red fox to be listed as federally endangered

RENO, Nev. — The slender, bushy-tailed Sierra Nevada red fox will be listed as an endangered species, federal wildlife officials announced Monday, saying its population has dipped to just 40 animals in the area of California stretching from Lake Tahoe to the south of Yosemite National Park. 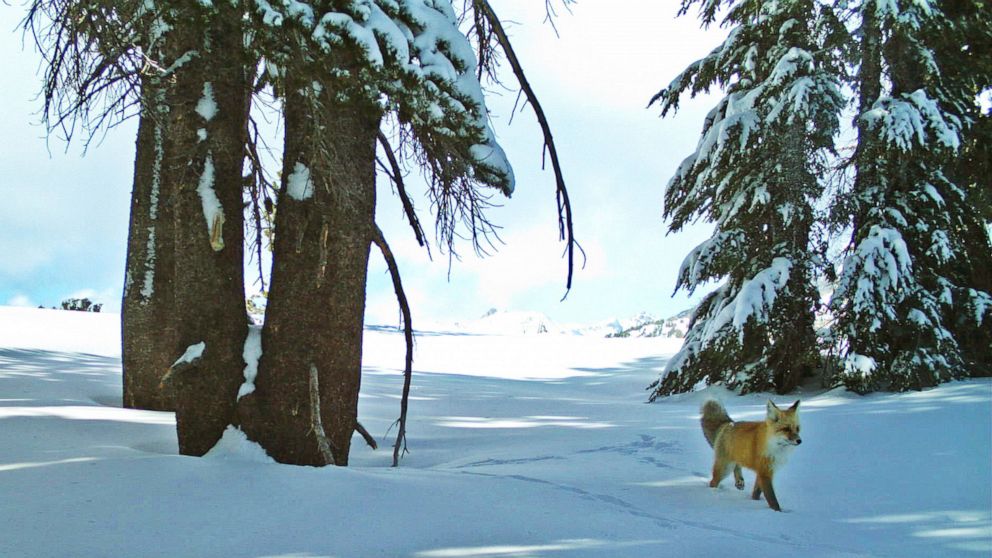 The U.S. Fish and Wildlife Service decided against listing a distinct population of the foxes in the southern Cascade Range of Oregon and near Lassen Peak in Northern California.

But it said in a listing rule to be published in the Federal Register on Tuesday that the Sierra Nevada segment south of Tahoe “is in danger of extinction throughout all of its range.”

“While the exact number remains unknown and is also subject to change with new births and deaths, it is well below population levels that would provide resiliency, redundancy, and representation to the population.”

It provided no estimate of the number of red foxes remaining in the Cascade Range.

One of the rarest mammals in North America, the red foxes in the Sierra are already vulnerable due to threats of wildfire, drought, competition in coyotes, reductions in prey, and inbreeding with non-native foxes.

Additional future threats include climate change, as scientists project continuing loss of snowpack and of the general subalpine habitat to which the Sierra Nevada population segment has adapted, the agency said.

The service said that this would likely lead to increased coyotes in high-elevation areas and increased competition between coyotes and the Sierra Nevada foxes for prey.