SAN FRANCISCO — Technology companies that led the charge into remote work as the pandemic unfurled face a new challenge as the crisis winds down: how, when, and even whether they should bring long-isolated employees back to offices that have been designed for teamwork. 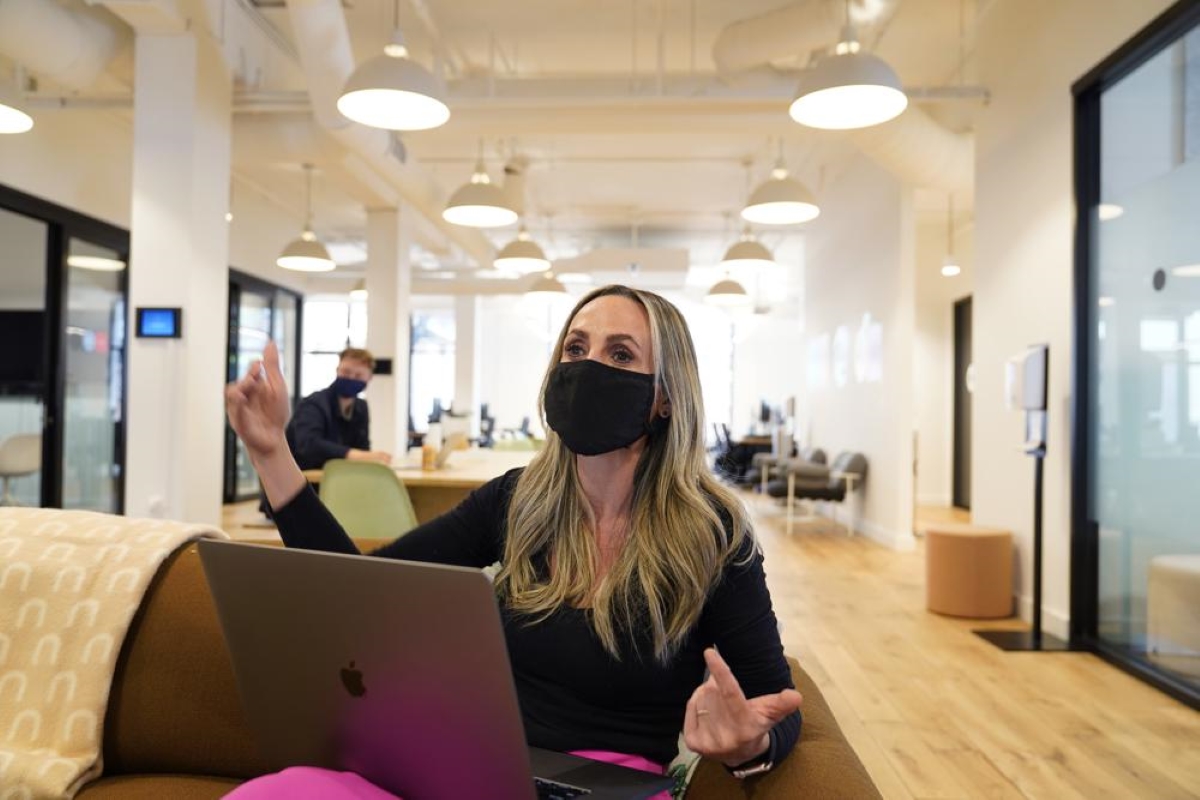 “I thought this period of remote work would be the most challenging year-and-half of my career, but it’s not,” said Brent Hyder, the chief people officer for business software maker Salesforce and its roughly 65,000 employees worldwide. “Getting everything started back up the way it needs to be is proving to be even more difficult.”

That transition has been complicated by the rapid spread of the delta variant, which has scrambled the plans many tech companies had for bringing back most of their workers near or after Labor Day weekend. Microsoft has pushed those dates back to October while Apple, Google, Facebook, Amazon, and a growing list of others have already decided to wait until next year.

Given how they set the tone for remote work, tech companies’ return-to-office policies will likely have ripple effects across other industries. Employers’ next steps could redefine how and where people work, predicts Laura Boudreau, a Columbia University assistant economics professor who studies workplace issues.

“We have moved beyond the theme of remote work being a temporary thing,” Boudreau says. She says the more extended the pandemic has stretched on, the harder it’s become to tell employees to come back to the office, particularly full time.

Because they typically revolve around digital and online products, most tech jobs are tailor-made for remote work. Yet, most prominent tech companies insist that their employees should be ready to work in the office two or three days each week after the pandemic is over.

The main reason: Tech companies have long believed that employees clustered together in physical space will swap ideas and spawn innovations that probably wouldn’t have happened in isolation. That’s one reason tech titans have poured billions of dollars into corporate campuses interspersed with desirable common areas meant to lure employees out of their cubicles and into “casual collisions” that turn into brainstorming sessions.