Singapore is known for having stringent laws and for having surveillance cameras all over the city-state. In the future, it may also deploy robots to keep an eye out for rule-breakers Singapore has started testing a robot named Xavier, putting a couple of them to work by having them patrol and survey a public area with high foot traffic. Over the next three weeks, the robots will monitor the crowds of Toa Payoh Central to look for what the nation’s authorities describe as “undesirable social behaviors.” Those destructive behaviors include the “congregation of more than five people,” which goes against its COVID-19 safety measures. 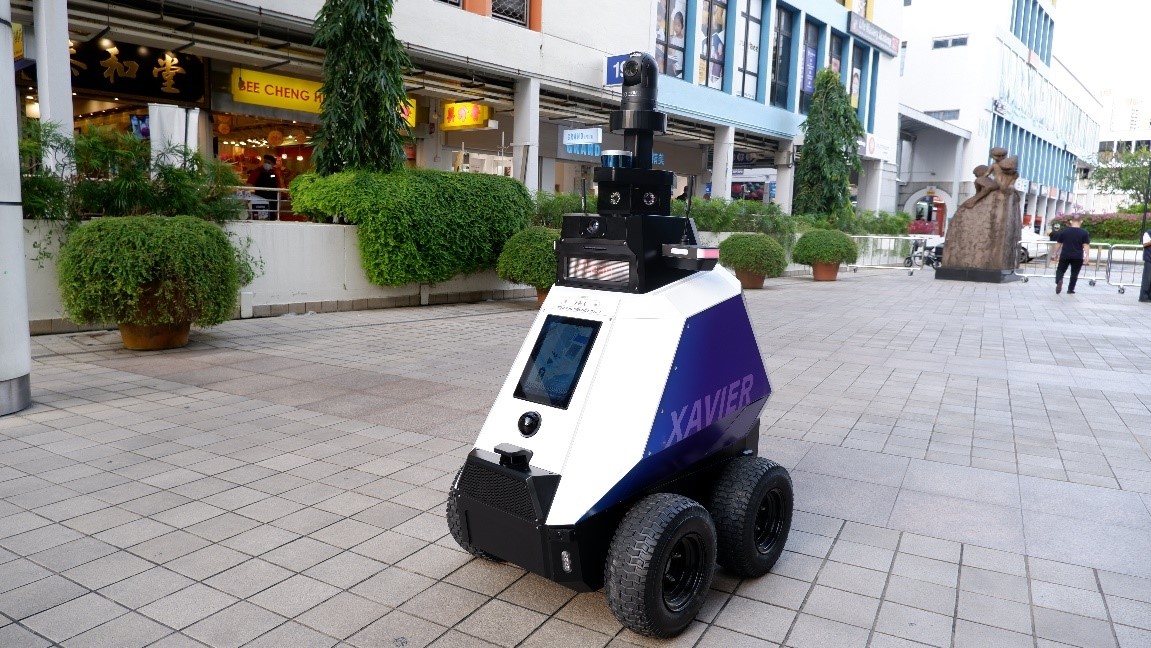 In addition, the Xavier robots will look for instances of smoking in prohibited areas and illegal hawking. It will also patrol the vicinity for improperly parked bicycles and any mobility device and motorcycle using footpaths and sidewalks. If the robot detects any of those behaviors, it will alert its command center and then display a corresponding message on its screen to educate the public.

Sequoia Heritage, Stripe and others invest $200M in African fintech Wave at $1.7B valuation – TechCrunch