Salesforce has completed its $27.7 billion acquisition — its biggest one to date — of business messaging app Slack. When the companies first announced the purchase in December 2020, they said Slack founder and CEO Stewart Butterfield would continue to lead the messaging service as a unit within its new parent organization. They also noted that Slack would become the new interface of Customer 360, a Salesforce tool where you can add and access the company’s apps. 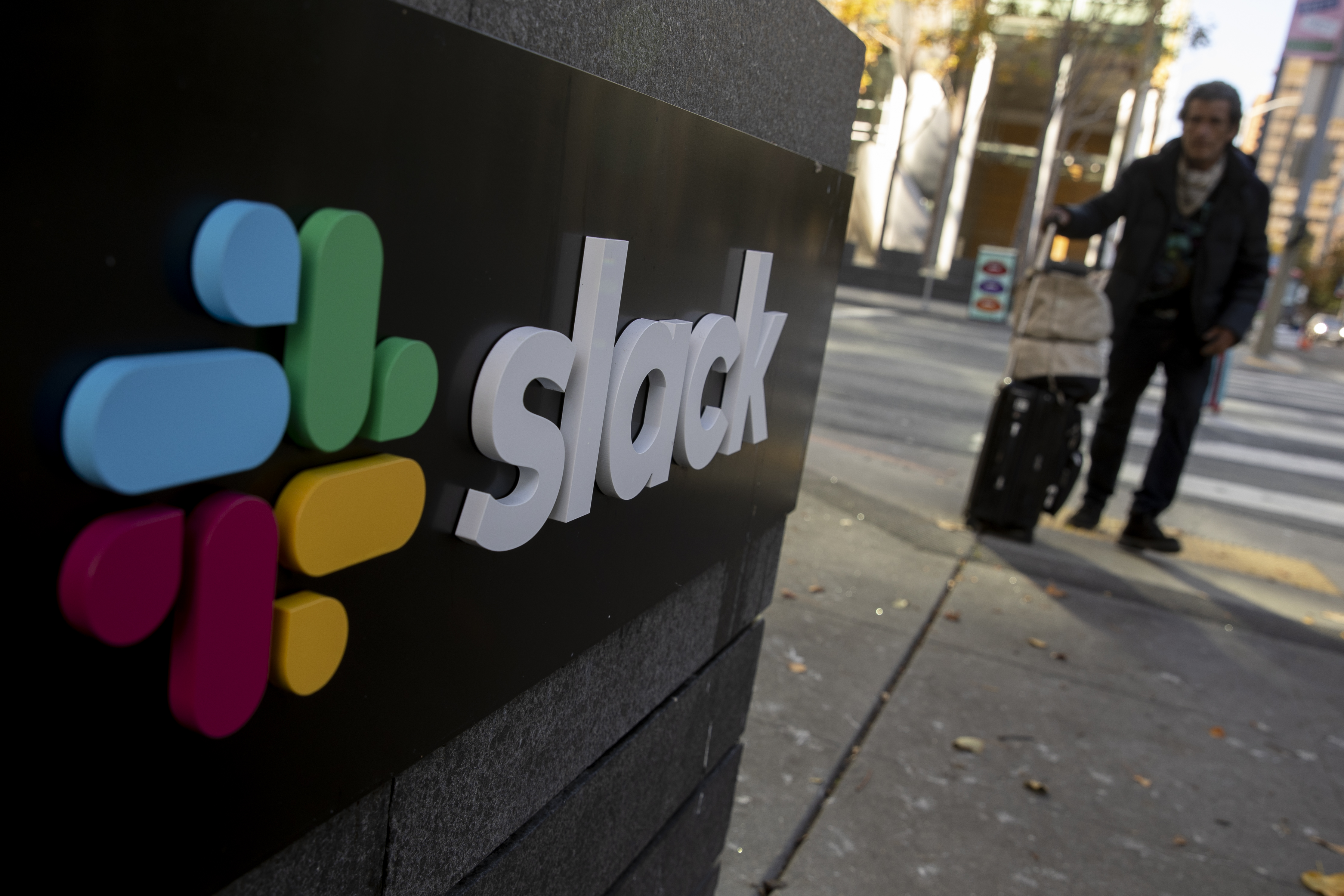 In Salesforce’s announcement about the acquisition’s completion, it confirmed both points and said the purchase will allow them to deliver a “Slack-first Customer 360.” It will give clients “a single source of truth for their business, and a single platform for connecting employees, customers, and partners with each other and the apps they use every day.”

While Slack has become synonymous with messaging service for businesses following its launch in 2019, it suffered losses last year after Microsoft positioned its Teams app as a competing product in the middle of the pandemic. Slack even filed an antitrust complaint against the tech giant with the European Commission for bundling Teams with the Office suite. Salesforce announced Slack’s acquisition half a year after the EU complaint was filed.

Salesforce President and COO Bret Taylor and Slack CEO and Co-Founder Stewart Butterfield will be hosting an event next month to share more details about the messaging app’s integration. It will happen on August 17th at 1 PM ET and will be streamed on the Salesforce website.