Sony built a $2,500 smartphone for creators and broadcasters

Shortly after Sony showed off its first 5G phone in early 2020, it teased an even more capable Pro model that the company quickly stopped talking about for the rest of the year. After a long silence, the Xperia Pro has finally resurfaced, along with some crucial details: it’s going on sale in the US, and it’ll cost an eye-watering $2,500. 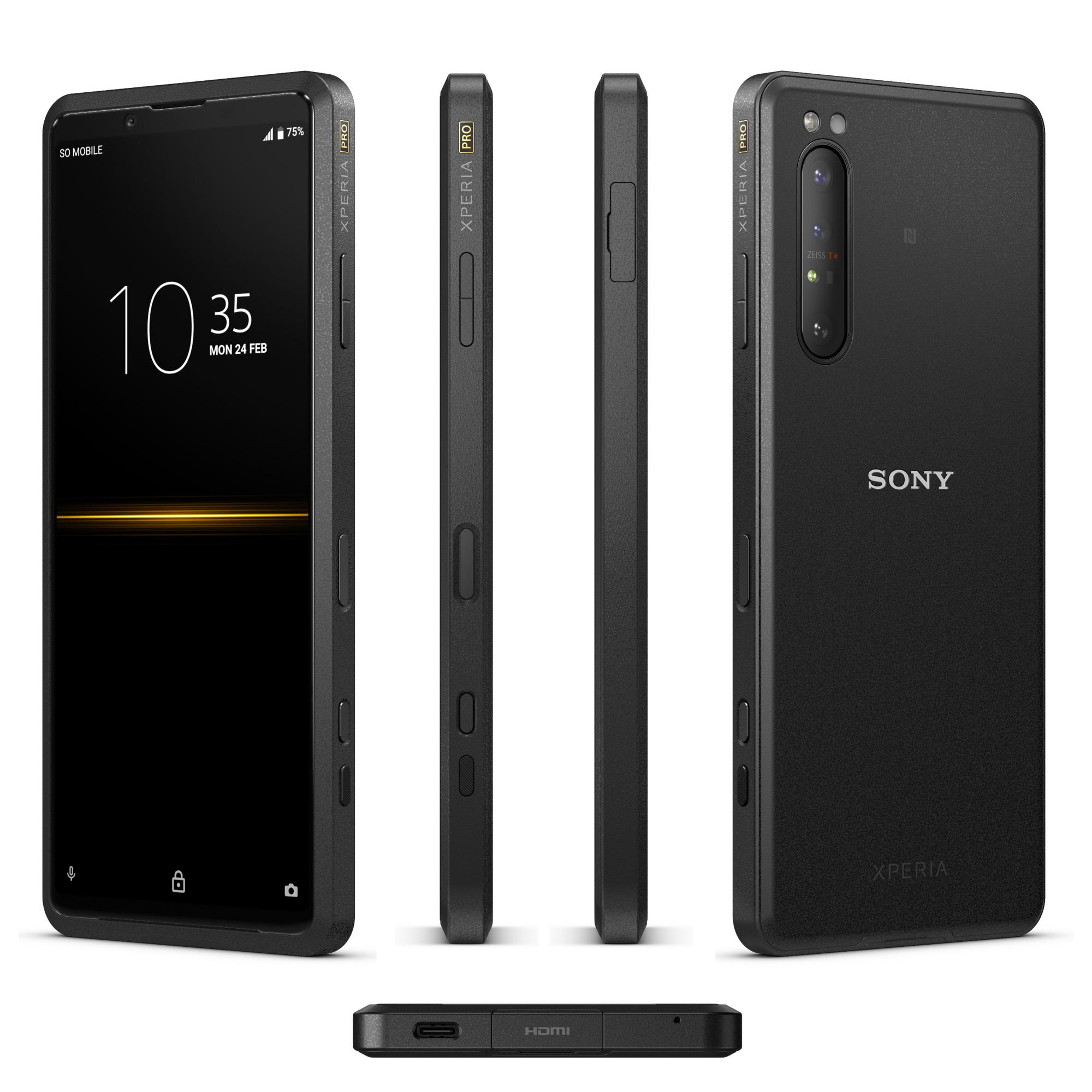 If that price tag didn’t make it immediately obvious, the Xperia Pro isn’t for you or me. While Sony concedes some deep-pocketed individuals may buy one anyway, the company’s latest smartphone is geared toward video professionals working in the field, especially those who might use its mmWave 5G connection to stream events or quickly ferry files to clients.

Sony’s concept is compelling, especially now that broadcasters are experimenting with more mobile camera setups. Remember that one cameraman on the sideline of a Seahawks/Washington game? The one using a Sony A7R IV on what people jokingly called a “poor man’s Steadicam”? That’s the kind of situation where Sony thinks its 5G smartphone can shine — camerapeople can use the Xperia both as a wired, external 4K HDMI monitor and as a mobile hotspot to push a live video feed directly to their platform of choice. And to prove it, the company conducted field trials with NBC Sports where the Xperia was lashed to Sony broadcast cameras and during stints of live streaming coverage from the Berlin Marathon.