The latest State of JavaScript report reveals that while React and Vue are still the most popular JavaScript frameworks, Svelte is starting to establish itself as a top contender for the top spot.

Svelte has a user base that is 89% satisfied with it. Sixty-six percent of survey respondents were interested in using it, while only 15% currently use it, which is a significant increase from 2019 when only 8% of respondents used Svelte. React was used by 80% of respondents this year, Angular by 56%, and Vue.js by 49%. 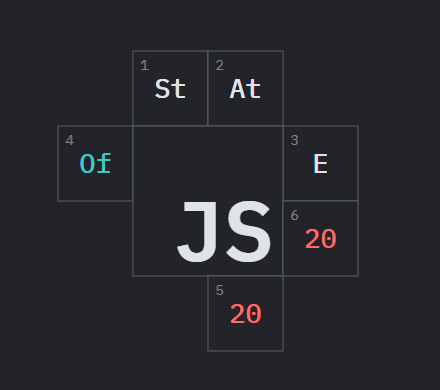 Despite satisfaction dropping off, it hasn’t seemed to affect usage just yet. 56% of respondents used Angular, and 11% used Ember, which was consistent with the numbers from the past few years for both languages.

There was more of a split between those who believe building JavaScript apps is overly complex right now and those who don’t. 39% said that it was challenging, 26.2% were neutral, and 24.4% disagreed.

“Since ancient times, philosophers have pondered the Paradox of JavaScript: on the one hand, you can’t wait for exciting new language features and libraries that promise to make your developer experience so much better. But at the same time, you crave stability and simplicity so you can finally get things done without having to spend half your time browsing through complex GitHub issues threads and outdated Stack Overflow questions. So which is it? Do we want the new shiny or the old reliable? More than ever, 2020 shows that we won’t settle for anything less than both. The good news is that the JavaScript community has risen to the challenge, which promises an exciting 2021,” the report stated.

Ed Dept releases more than $21B in coronavirus relief for colleges