Study: US pesticide use falls but harms pollinators more

A new study finds that American farmers are using smaller amounts of better-targeted pesticides, but these are harming pollinators, aquatic insects, and some plants far more than decades ago. Toxicity levels have more than doubled since 2005 for important species, including honeybees, mayflies, and buttercup flowers, as the country switched to a new generation of pesticides. But dangerous chemical levels in birds and mammals have plummeted at the same time, according to a paper in Thursday’s journal Science. The bottom line is that these pesticides, once believed to be relatively benign and so short-lived that they would not damage ecosystems, are anything but,” said Dr. 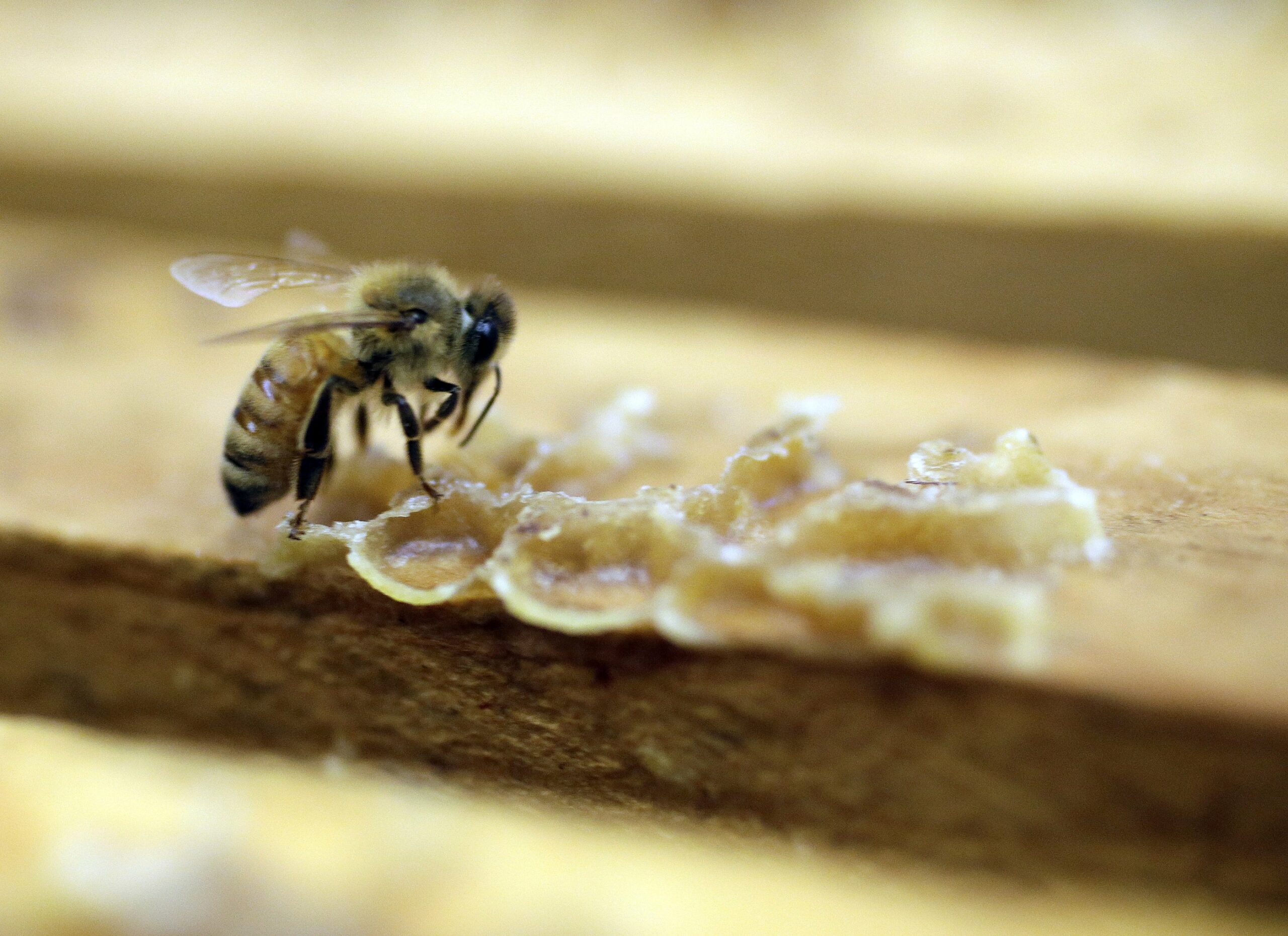 Lynn Goldman, a former U.S. Environmental Protection Agency assistant administrator for toxic substances who wasn’t part of the study and is now dean of George Washington University’s school of public health German scientists, examined 381 pesticides used in the United States between 1992 and 2016, combining EPA data that calculates toxic dosage effects for eight types of animals and plants with the U.S.

Geological Survey data on how much of the chemicals were used year by year for dozens of crops. The scientists calculated a new measurement they call total applied toxicity for the eight species groupings and trends over time. Very often, politicians, media, scientists talk about amounts. They always argue, ‘OK, the amount pesticides we use is reduced, so things are getting better, and this is not necessarily true,” said lead author Ralf Schulz, a professor of environmental sciences at the University of Koblenz-Landau. “It’s sometimes true, but not always,”

The industry keeps developing new pesticides, and “very often these new compounds are more toxic,” Schulz said. They include neonicotinoids, which have been connected to one of the many causes of dwindling honeybee numbers. The newer pesticides are aimed more toward animals without backbones to spare birds and mammals, but this means insects.

Pollinators get poisoned, Schulz said. He said the same goes for some land plants and aquatic invertebrates, including dragonflies and mayflies, which birds and mammals eat, adding that future studies should look at the harm higher up the food chain. Chris Novak, president of the pesticide industry group CropLife America, said in an email that “it is critical to note that the study found significant reductions in acute toxicity have been achieved for humans and mammals over the past few decades. Novak noted pesticides go through extensive studies.

Only one in 10,000 discoveries make the 11-year journey from the lab to the market. It’s not surprising that newer generations of pesticides generally are more harmful to insects, which are undergoing a massive decline for many reasons, said University of Connecticut entomologist David Wagner, who wasn’t part of the study. But Wagner said this newest research doesn’t provide data needed to show “that pesticides are the primary driver of insect declines.