Trending Now
Makeup by Mario Plumberry Soft Pop Blush Stick...
GitLab 14 aims to do away with DIY...
Hottest seller at GameStop is its own stock,...
Prime Day gets you up to $403 savings...
Oracle debuts Support Rewards programme to accelerate enterprise...
What are the perks of checking into a...
Artist Maira Kalman’s Painted Serenade to Attention, Aliveness,...
4 Tips for First Time Landlords
UNC Press chair says he was denied reappointment...
These Prime Day prices on Amazon Echoes are...
Gadgets

The case against warrantless device searches at the border might soon face a crucial test. The ACLU and EFF have asked the Supreme Court to hear a challenge to Department of Homeland Security policies that allow the warrant- and suspicion-free searches at the airport and other entry points. The groups argued that an appeals court was mistaken in overturning a ruling that the investigations were unconstitutional, and that the Supreme Court needed to step in to protect travelers’ 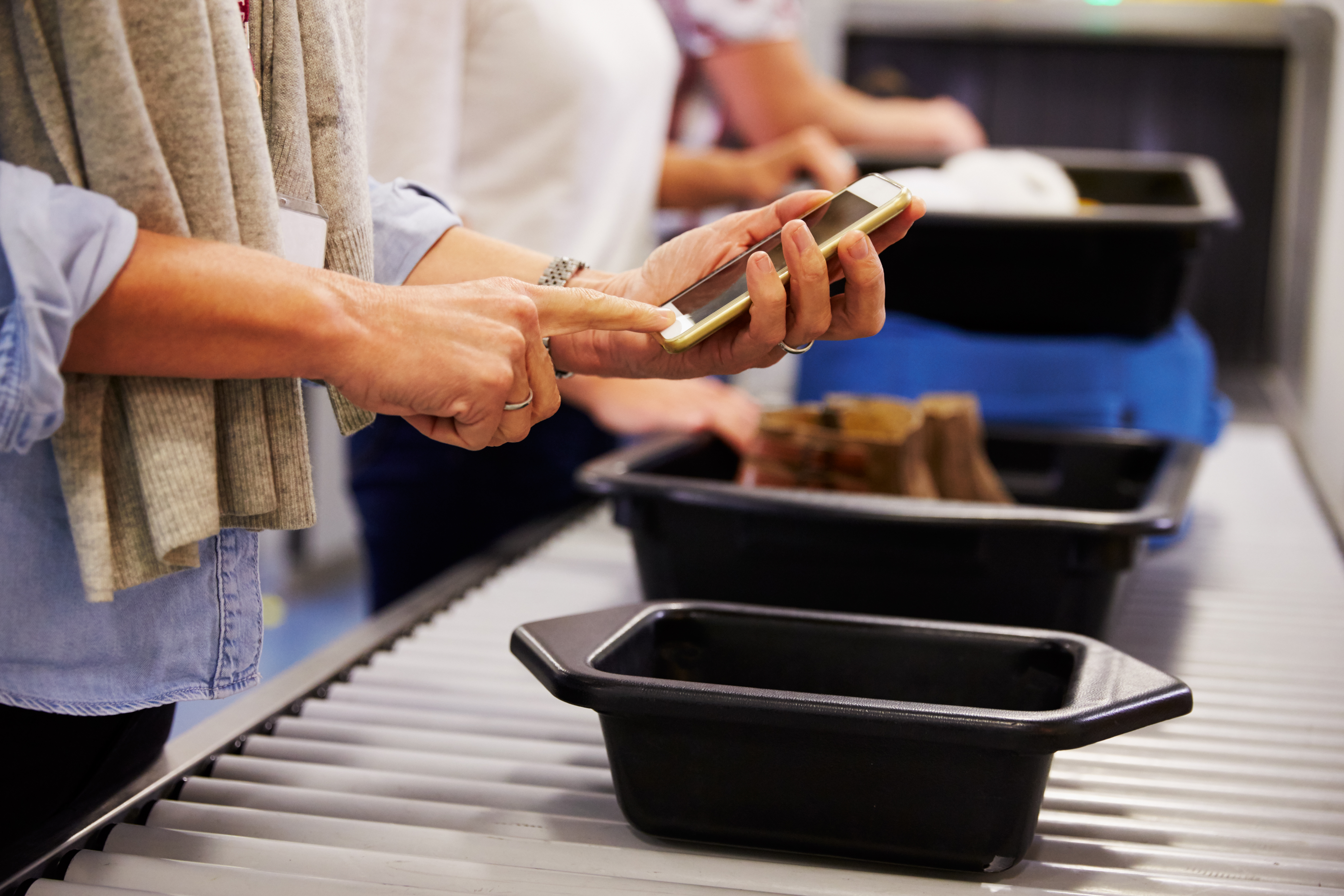 Fourth Amendment rights. The lawsuit was initially filed in September 2017 on behalf of passengers whose phones and laptops were searched without warrants or even accusations of wrongdoing. Border agents are searching for reasons that sometimes have nothing to do with crime, such as collecting info about a business partner or a journalist’s story source. It’s not sure how the Supreme Court will respond to the petition.

Suppose the ACLU and EFF win, though. In that case, they hope to force Homeland Security to “at least” limit searches to situations where there’s reasonable suspicion, if not required warrants, based on probable cause. Officers would have reduced access to information, but knowing your sensitive data is safe against surprise inspections, you could travel.