Talking product-market fit with Sean Lane, whose company tore through 28 products to become a unicorn – TechCrunch

Occasionally, it’s easy for startups to achieve so-called product-market fit, but more often, it’s a struggle. Perhaps no one knows this as well as Sean Lane, co-founder, and CEO of Olive, a company whose software completes so many tedious administrative healthcare tasks for hospitals that it is currently valued by investors at $1.5 billion. 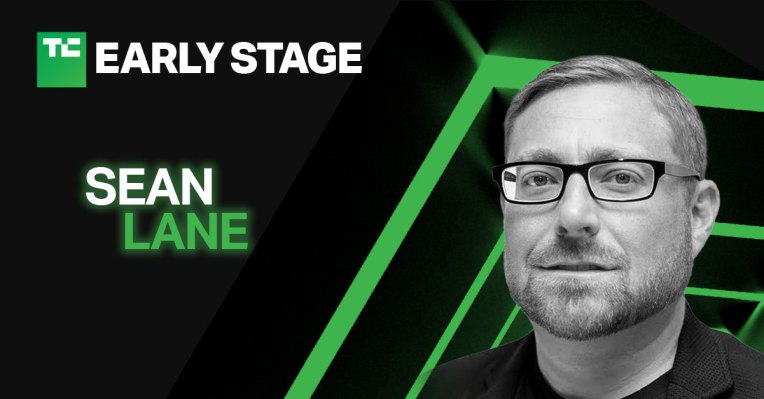 Somewhat amazingly, the nearly nine-year-old company raised $380 million of the $445 million it raised altogether just last year. Olive is now growing so fast and clicking along so well that Lane just raised $50 million in funding last month for a second startup that uses Olive’s same tech platform. He’s CEO of that startup, called Circulo, too.

It’s impressive. It also took Lane around 28 big and small pivots to build the kind of high-growth, fast-scaling businesses that he always wanted to create — moves he’s going to discuss with us at TechCrunch’s upcoming two-day, all-virtual TC Early Stage event coming up April 1 and 2. The idea is to save other founders from undergoing the same anguishing twists and turns by sharing what he learned along his path.

Lane had some help. Specifically, he has long credited one of his early investors, Mark Kvamme of Drive Capital, for helping identify an ample opportunity amid of sea of smaller options. As Lane told the outlet Columbus CEO a few years ago, before meeting Kvamme, he had a wonderful life in Baltimore, with a house on the water with his wife. Lane, who was once a U.S. Air Force and National Security Administration intelligence officer, was angel investing, co-running a tech incubator, and had co-founded a company called CrossChx to link fingerprints to electronic medical records.

A chance encounter with Kvamme, a Silicon Valley VC who had moved to Columbus, would change everything. To wit, after Lane talked with him about his endeavors in Baltimore, as well as having bigger ambitions to create an “internet of healthcare,” Kvamme persuaded Lane to abandon his various projects, relocate to Columbus, and focus entirely on a newer, better CrossChx.

That’s now looking like a smart bet by Kvamme, who wrote CrossChx — later renamed Olive — its first check. But even with Kvamme’s support, Olive’s success hardly happened overnight. Lane has said he met with plenty of resistance as he tried and scrapped numerous products. As with many growing startups that veer in a new direction, there were painful layoffs. He eventually parted ways with his co-founder, Brad Mascho, who left the company in late 2017 in an apparent cloud of exhaustion. Lane told Columbus CEO that he’d “worked his butt off for a good four years”.

It’s many of these tricky points in Olive’s trajectory — particularly those product pivots — that we’ll be talking about in a few short weeks at our upcoming event. Indeed, for those who’ve struggled with their ambitions, or their product roadmaps, or who’ve wondered what they could be doing better or smarter or faster to grow their own companies, this is one conversation that should not be missed.

Even better, our talk with Lane is just one part of a two-day event exploring the many aspects of early-stage startups — check out the entire agenda line up here.

It’s coming up fast, so be sure to grab your ticket to TC Early Stage on April 1-2 — and, by the way, you can save $100 or more when you get the dual-event access for both our April and July events. The latter is coming up on July 8 and 9. You can learn more here.

Alan Watts on the Meaning of Freedom, the Only Real Antidote to Fear, and the Deepest Wellspring of Love – Brain Pickings

Google cuts Play Store commission fee to 15% for most developers