Now might be your chance to join Tesla’s Full Self-Driving beta. Elon Musk has revealed that Tesla’s new 8.2 software is “doubling” the size of the beta test program, and 8.3 will “probably” expand the scope of the program by ten times. You’ll want to get in touch if you’re interested, Musk said. 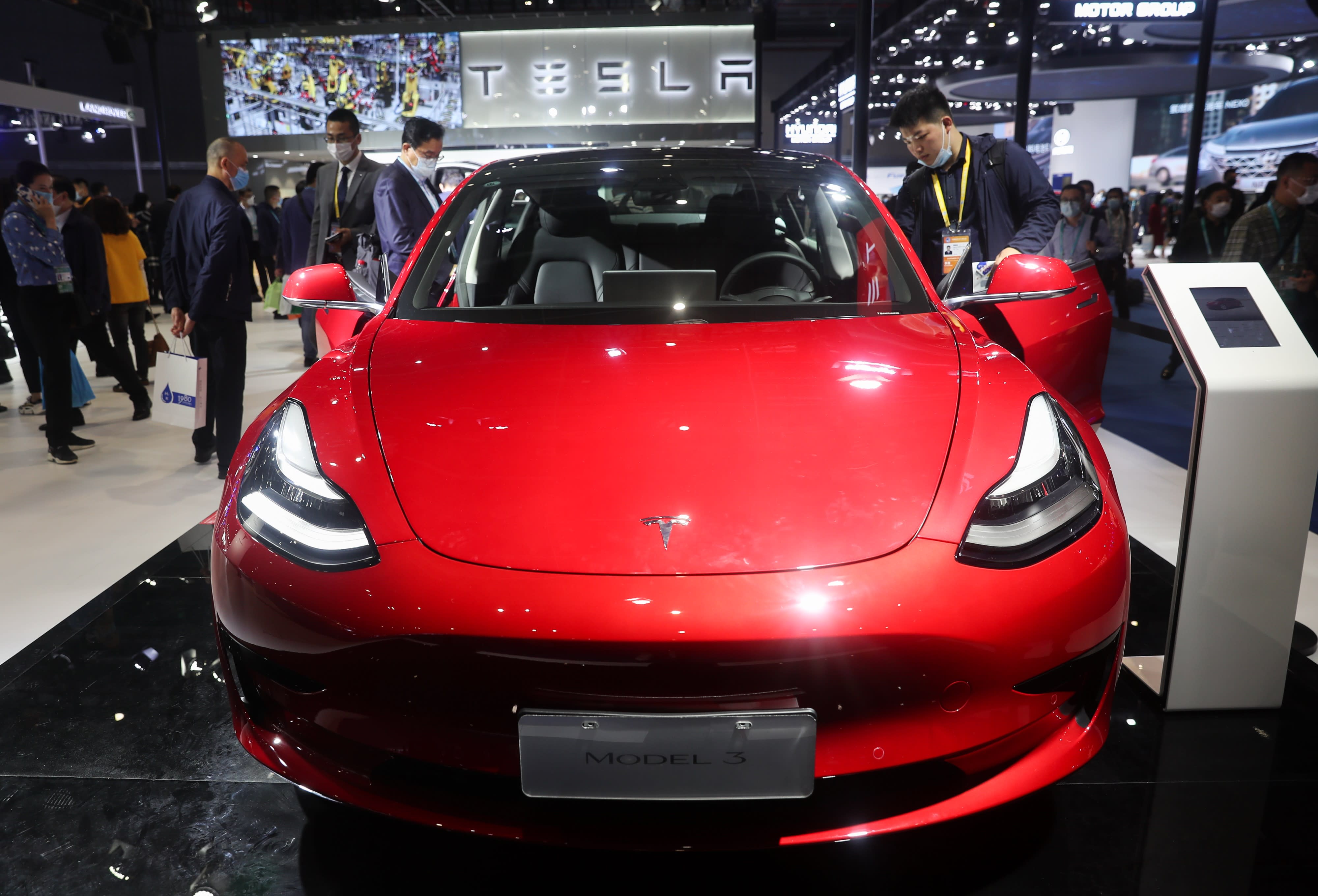 The company chief warned that you still had to “be careful” with these newer betas but that the code was “getting mature.”

Tesla first released the Full Self-Driving beta in October of last year and has been making frequent improvements ever since. It’s already capable of making some long journeys without significant intervention. With that said, this isn’t a fully autonomous system — you still need your hands on the wheel, and it’s mainly meant to reduce the amount of input required compared to standard Autopilot.

The expansion shows that Tesla is growing confident about Full Self-Driving’s abilities and could accelerate its development as testers reveal more real-world bugs. The company certainly has the motivation to hurry. Drivers are still waiting on a planned FSD subscription service due in early 2021 (we wouldn’t count on it at this stage). That offering can’t realistically roll out until the feature is considered ready, and more testing could accelerate that launch.

If you want the Tesla Full Self-Driving Beta downloaded to your car, let us know. Doubling beta program size now with 8.2 & probably 10X size with 8.3. Still be careful, but it’s getting mature.

Best PS5 deals for March 2021: Here’s where to buy the new PlayStation 5