The debate about cryptocurrency and energy consumption – TechCrunch

Energy consumption has become the latest flashpoint for cryptocurrency. Critics decry it as an energy hog while proponents hail it less intensive than the current global economy. 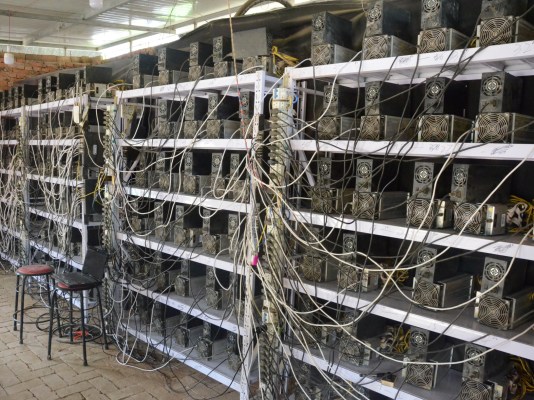 One such critic, DigiEconomist founder Alex de Vries, said he’s “never seen anything that is as inefficient as bitcoin.”

On the other side of the debate, research by ARK Investment Management found the Bitcoin ecosystem consumes less than 10% of the energy required for the traditional banking system. While the banking system serves far more people, cryptocurrency is still maturing, and, like any industry, the early infrastructure stage is particularly intensive.

The cryptocurrency mining industry, which garnered almost $1.4 billion in February 2021 alone, is not yet unusually terrible for the environment compared to other aspects of modern life in an industrialized society. Even de Vries told TechCrunch that if eco-conscious regulators “took all possible actions against Bitcoin, it’s unlikely you’d get all governments to go along with that” mining regulation.

Ideally, change comes from within,” de Vries said, adding he hopes Bitcoin Core developers will alter the software to require less computational energy. “I think Bitcoin consumes half as much power as all the world’s data centers at the moment.