The shift-left movement is already underway. Organizations can no longer wait to test at the end of the life cycle and hope things are in order before they release into production. Baking quality in from the beginning rather and testing quality later has become a key tenet in today’s software testing initiatives. 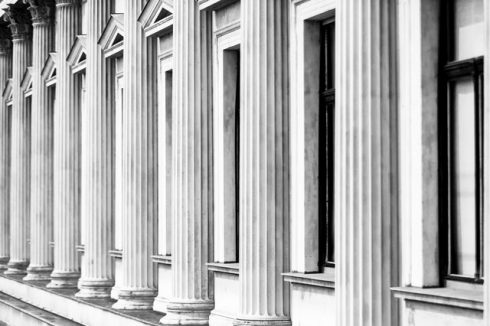 A recent report from the software testing company Applause found 86% of respondents report their organizations are testing features immediately as they are being developed to reduce bugs, reduce the costs of fixing later-stage bugs, and reduce the need for hotfixes. However, this new shift in quality assurance has a significant impact on developer productivity, with respondents reporting it takes at least eight hours per week to test new features. According to Mike McKethan, director of quality engineering and automation at Applause, shifting left requires the right mindset to improve testing and save developer time.

In a recent webinar on SD Times, McKethan explained that when people think about shifting left, a majority  immediately turn to tools and automation. While those are foundational layers of a good shift-left strategy, the overarching theme should be that quality is a habit, not an act.

According to McKethan and Mike Plachta, senior manager of solutions engineer at Applause, who also presented the webinar, the key pillars of a successful shift-left strategy include:

To learn more about these pillars, watch the entire webinar here.

Samsung will show off redesigned Wear OS experience on June 28