The Nintendo Switch isn’t struggling to compete against the PlayStation 5 on its home turf in Japan… far from it. Game Data Library, Axios, and IGN report that every game on Famitsu‘s August 8th weekly Top 30 chart was a Switch title, ranging from Super Mario Maker 2 in 30th place to Minecraft at the top. It’s reportedly the first time a platform had swept that chart since November 1988, when Nintendo’s Famicom (the basis for the NES) dominated the list. 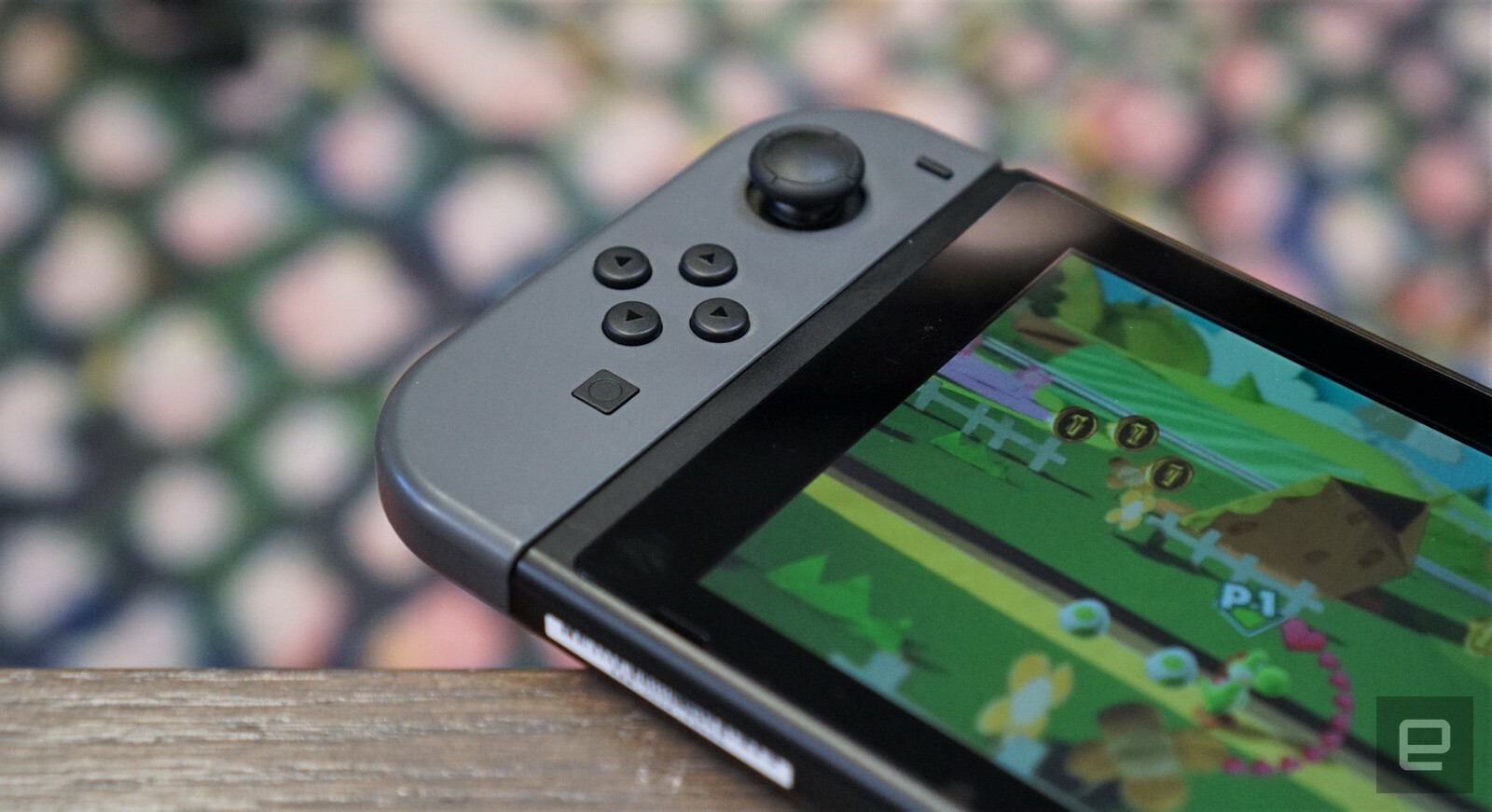 Nintendo has controlled the Japanese games chart with multiple platforms before. In the early 1990s, the Famicom, Super Famicom (aka Super NES), and Game Boy cemented their position. It’s much harder for a single system to rule the rankings, though. There’s also a sharp contrast with the US. While the Switch has outsold rival consoles in the country and frequently thrives in-game sales (Skyward Sword HD was July’s best-selling game)

it typically faces stiffer competition from the PlayStation and Xbox ecosystems. Although the titles reflect both Nintendo’s influence and local tastes, there wasn’t a direct explanation for the sweep. Most of the games are either Nintendo’s (including Skyward Sword and Mario Kart 8) or come from franchises that have long been popular in Japan, such as Monster Hunter, Taiko no Tatsujin, and Dragon Quest. It also helps that Japan is in the grips of its largest-ever COVID-19 pandemic wave — people may be buying Switch games to keep them and their kids entertained at home.