A month after federal regulators ordered it to disclose how its practices affect children and teenagers, TikTok tightens its privacy practices for the under-18 crowd. Starting on Wednesday, the default privacy setting for accounts with users aged 13 to 15 will be private. That means only someone the user approves as a follower can view their videos, which was previously the case. But teens can still change this setting to the public if they want. 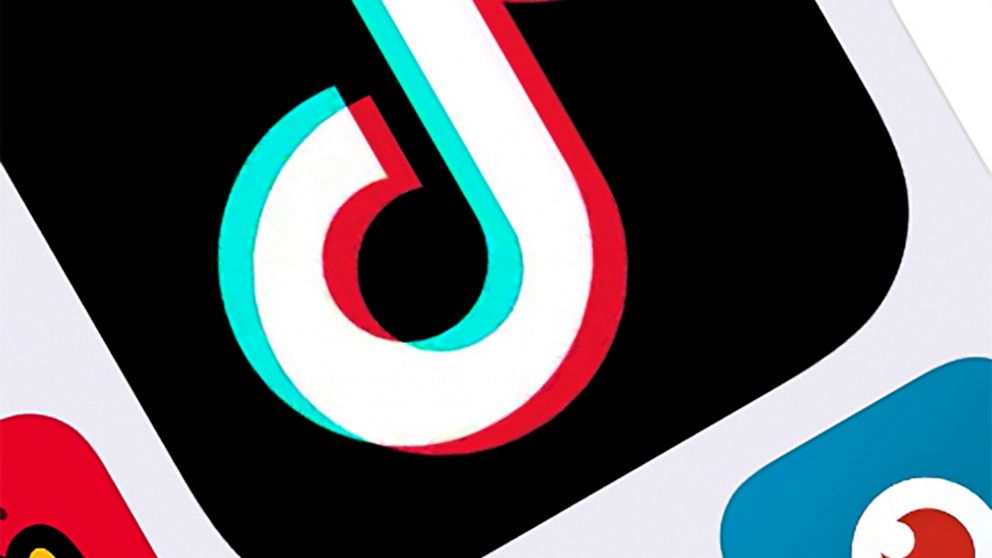 Older teenagers won’t see this default setting change. For users aged 16 or 17, the default setting to let people download the videos they created will now be “off” rather than “on.” TikTok is also blocking users’ ability to download videos created by those 15 or younger. This age group will also see direct messaging restricted and won’t be able to host live streams.

Meanwhile, a tool called “family pairing” lets parents link their TikTok account to their teens to enable content and privacy settings. Last month, the Federal Trade Commission asked TikTok’s parent company, along with Facebook, Twitter, Amazon, and five other social media companies, to provide detailed information on how they collect and use consumers’ data and how their practices affect children and teens. TikTok users are asked to put in their birthday when they sign up for the service, but, as with other social media platforms, there is no real verification to ensure it is accurate.