Twitter might be close to making its paid “Super Follows” a practical reality. As The Verge has learned, code sleuth Jane Manchun Wong has discovered evidence of a Super Follows app that suggests Twitter is nearly ready with its Patreon-style offering. Creators could apply for and possibly manage their Super Follows status by defining categories (including “adult-only” and “reality TV”) and the platforms they already use to share material, such as OnlyFans and Twitch. 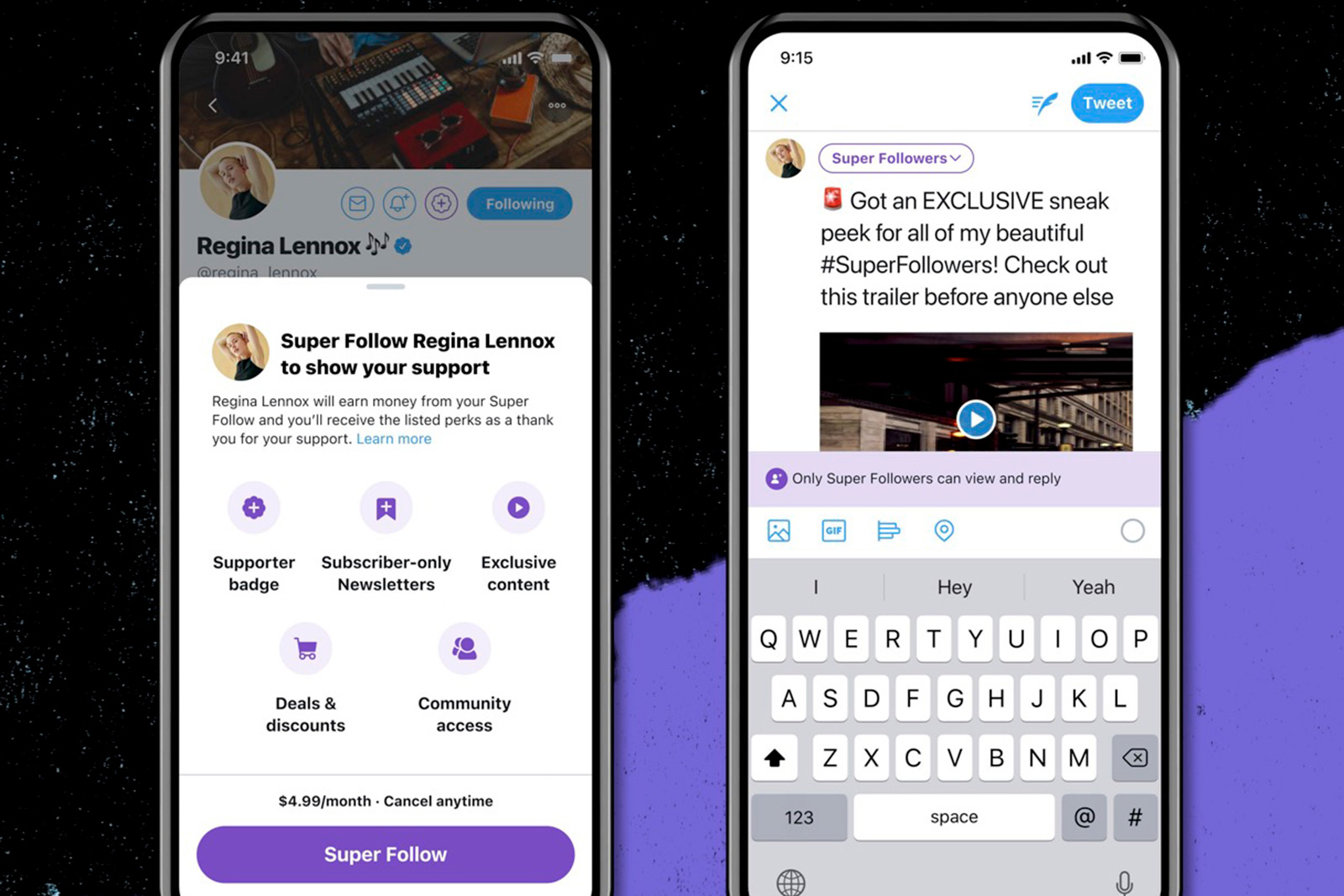 The findings might also outline just what you’d need to be eligible for Super Follows. A creator applying for the feature would need to be 18 or older, boast 10,000 or more followers and post at least 25 times over the previous 30 days. You’d need to have a well-established audience, in other words.

It wouldn’t be surprising if Twitter launched Super Follows soon. The social media giant has been busy adding numerous paid features in recent weeks, including Tip Jar donations, Blue subscriptions, and even a weather service. Super Follows would complement those offerings and might be one of the essential additions — it would let social media stars charge for content while boosting Twitter’s bottom line.