Twitter isn’t happy that Texas Attorney General Ken Paxton launched an investigation into the company after banning former President Trump. CBS News reports that Twitter has sued Paxton in federal court, alleging the AG is violating the First Amendment by punishing the social network for exercising free speech rights over the content it hosts. Paxton was using the “full weight” of his position as retaliation over editorial choices he didn’t like, Twitter’s attorneys said. 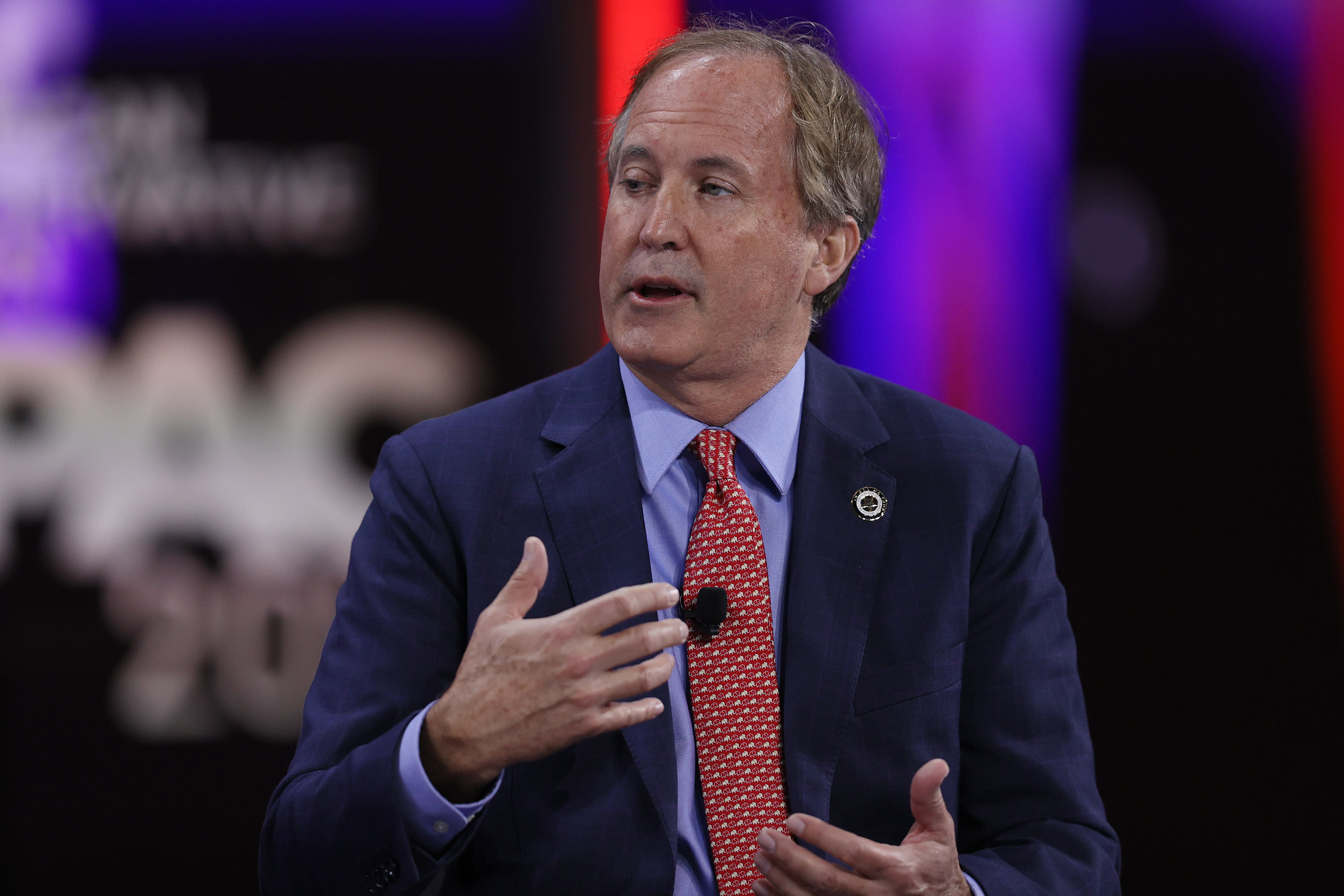 Paxton himself had claimed Twitter’s ban “chills free speech” and accused multiple tech giants of Trump’s “seemingly coordinated de-platforming” following the Capitol riot. He echoed frequent conservative beliefs that Twitter, Facebook, Google, and others are breaking the spirit of the First Amendment with an alleged bias against right-wing views. According to these beliefs, these sites should be treated as public spaces and forced to carry any otherwise legal content.

Twitter may have a solid case, however. Twitter is within its rights to determine what it does and doesn’t publish as a private company. It might also point to a long history of refusing to ban Trump despite repeated violations of its policies instead of relying on labels or limitations on specific tweets. This wasn’t a company that rushed to deny a dissenting view, in other words.

Paxton’s office hadn’t formally commented as we wrote this, but it wouldn’t be surprising if he fought hard to protect the investigation. It could rally political supporters when Paxton himself is facing scandals, such as accusations of bribery and abuse of office. A successful probe could also lead to punitive actions against Twitter, such as fines or an order to reinstate Trump’s account.

No plan to slap new cess on fuels: Thakur