The head of the National Institutes of Health warned Sunday that unvaccinated Americans are “sitting ducks” for the significantly more transmissible delta variant of COVID-19 as he predicted daily cases could soar to 200,000.

He said he would be “surprised if we don’t cross 200,000 cases a day in the next couple of weeks. That’s heartbreaking, considering we never thought we would never be back in that space again,” Collins added. 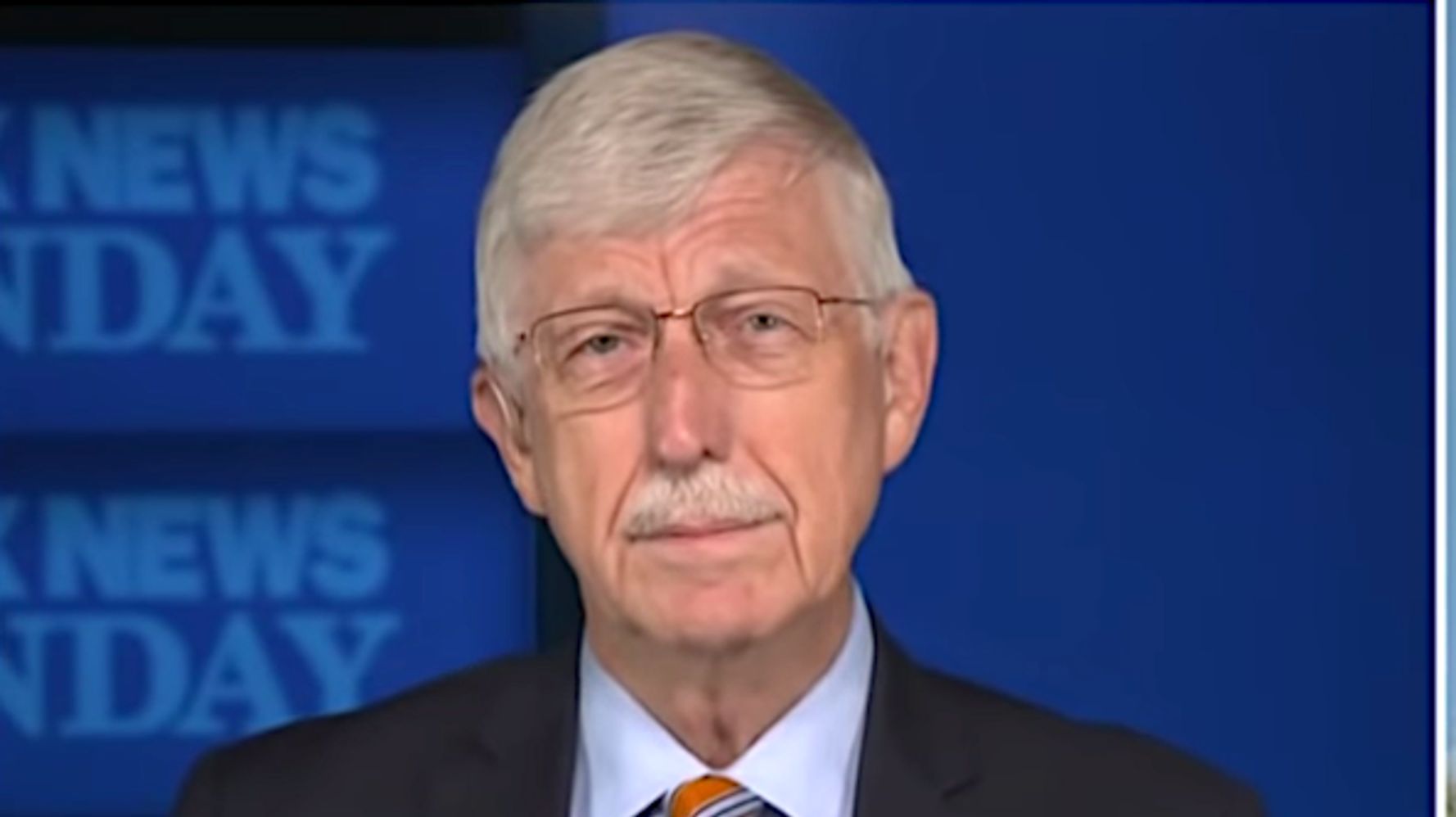 According to data from Johns Hopkins University, new infections in the nation are already surpassing 123,000 each day, based on a seven-day average.

“Here we are with delta variant, which is so contagious, and [in] this heartbreaking situation where 90 million people are still unvaccinated who are sitting ducks for this virus,” Collins emphasized.

“We’re in a world of hurt, and it’s a critical juncture to try to do everything we can to turn that around,” Collins said.

NIH Director Dr. Francis Collins paints a dire picture of the Covid situation: “I will be surprised if we don’t cross 200,000 cases a day in the next couple weeks … 90 million people are still unvaccinated [&] sitting ducks for this virus … we’re in a world of hurt” pic.twitter.com/HcYismpwDk

“It’s miserable that politics and polarization have gotten in the way of a simple public health measure,” Collins said, referring to the fantastic partisan manipulation of masks — a “life-saving medical device” — somehow into an “invasion of personal liberty.”

In a separate interview Saturday, a Florida school board member called DeSantis the “mad king of the COVID era” for his anti-health and life policies. It “feels like a nightmare I can’t wake up from,“ Jessica Vaughn told the Business Insider.

Collins on DeSantis and other Republicans banning mask mandates in schools: “It’s really unfortunate that politics and polarization have gotten in the way of a simple public health measure … we never should have gone there.” pic.twitter.com/1QINISGwOC

Collins also dismissed complaints that immigrants are bringing the coronavirus into the U.S., noting that Mexico’s COVID-19 rate is lower than Texas, Florida, and Louisiana.

NIH Director Collins on DeSantis blaming immigrants for Covid spread: “Let nobody try to say that’s why the US is in trouble. The rate of infection in Mexico is actually lower than it is right now in places like Texas, Louisiana, and Florida.” pic.twitter.com/V4wRxB0nDg

I Was On A Perfect Date Until His...

Free Samples Back At Big Box Stores With...

Why We Let Our Teenage Son Treat His...