US: AstraZeneca results may have included outdated info

WASHINGTON — AstraZeneca may have included “outdated information” in touting the effectiveness of its COVID-19 vaccine in a U.S. study, federal health officials said Tuesday in an unusually public rift that could further erode confidence in the shot. In response, AstraZeneca said that it is working on more up-to-date information and that the more recent findings are consistent with, the earlier ones. It promised an update within 48 hours. 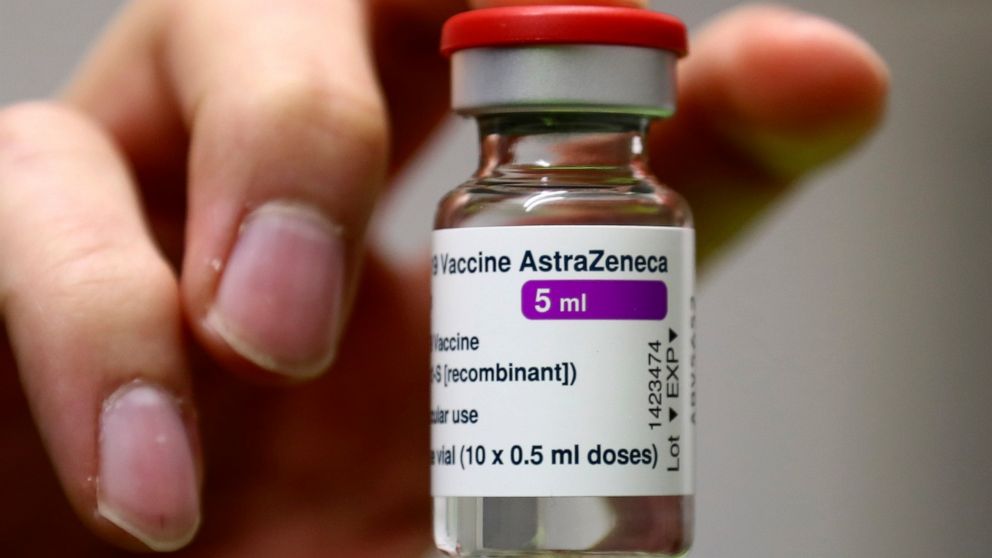 It was not clear precisely what concerns U.S. health officials have. But the unprecedented tension erupted just hours after AstraZeneca released information it hoped would help settle lingering questions about the effectiveness of a vaccine that is being widely used in Europe and other parts of the world and is about to be considered for use in the U.S.

On Monday, the company announced that a predominantly U.S. study of 32,000 volunteers showed its vaccine was 79% effective in preventing symptomatic COVID-19 disease. It also stressed no severe illnesses or hospitalizations among volunteers given the vaccine, compared with five cases among those given dummy shots.

But shortly after midnight, the National Institutes of Health issued a statement saying the independent monitors that oversee the study had “expressed concern that AstraZeneca may have included outdated information from that trial, which may have provided an incomplete view. Of the efficacy data.”

The NIH urged the company to “ensure the most accurate, up-to-date efficacy data be made public as quickly as possible.”

Outside experts were surprised and puzzled by the spat. But they noted that ultimately the Food and Drug Administration would scrutinize all the data before deciding whether AstraZeneca’s vaccine can be rolled out in the U.S.

“It would seem that whatever this communication misstep is, at the end of the day, the data will have to stand for itself,” said Dr. Jesse Goodman of Georgetown University, a former FDA vaccine chief.

The NIH’s Dr. Anthony Fauci told ABC’s “Good Morning America” that the incident “really is what you call an unforced error” and that he expects the discrepancy to be straightened out. Fauci also said the episode shows the U.S. regulatory system is working: “The data and safety monitoring board picking up this discrepancy was an example of a safeguard.”

Which one’s the better deal?