US plans ‘a mix of actions’ against Russia over SolarWinds cyberattack

The US is preparing to retaliate against Russia after determining the country in the SolarWinds cyberattack. Without providing specifics, White House press secretary Jen Psaki confirmed to CNBC that the government will carry out “a mix of actions seen and unseen.”

According to the US may start conducting those actions within the next three weeks. Sources told the publication that more economic sanctions would be imposed on Russia. At the same time, President Joe Biden is likely to sign an executive order to make government networks more secure. 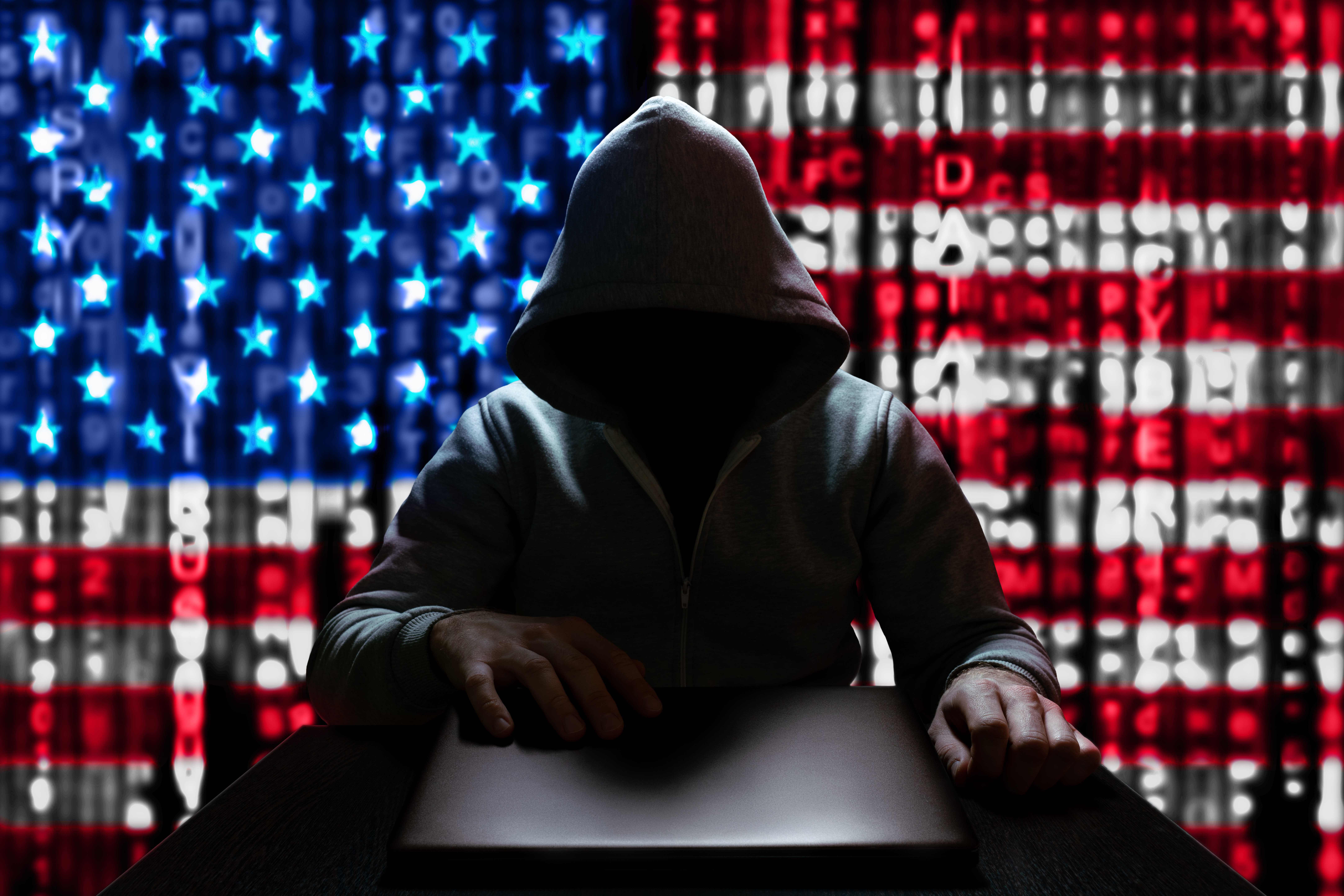 Hackers breached several that used tech from IT company SolarWinds. The attack impacted many as well. Microsoft that although the SolarWinds hackers didn’t obtain customer data, they got their hands on source code for three products.

Meanwhile, the Biden administration will likely have to deal with the fallout of another effective hack, one that China was allegedly behind. Microsoft last week for Exchange Server vulnerabilities. It said a Chinese state-sponsored group exploited those to breach the networks of various companies and organizations.

Microsoft said the attacks were “limited and targeted.” However, according to, more than 20,000 US organizations were compromised. Tens of thousands of organizations across Asia and Europe are said to have been affected as well.