VW’s electric ID.Buzz Microbus will hit the US in 2023

Volkswagen has revealed when you can hit the road in its electric Microbus. The 2024 ID. Buzz will be available in the US in 2023, the year after the vehicle first goes on sale in Europe, VW told Car and Driver. 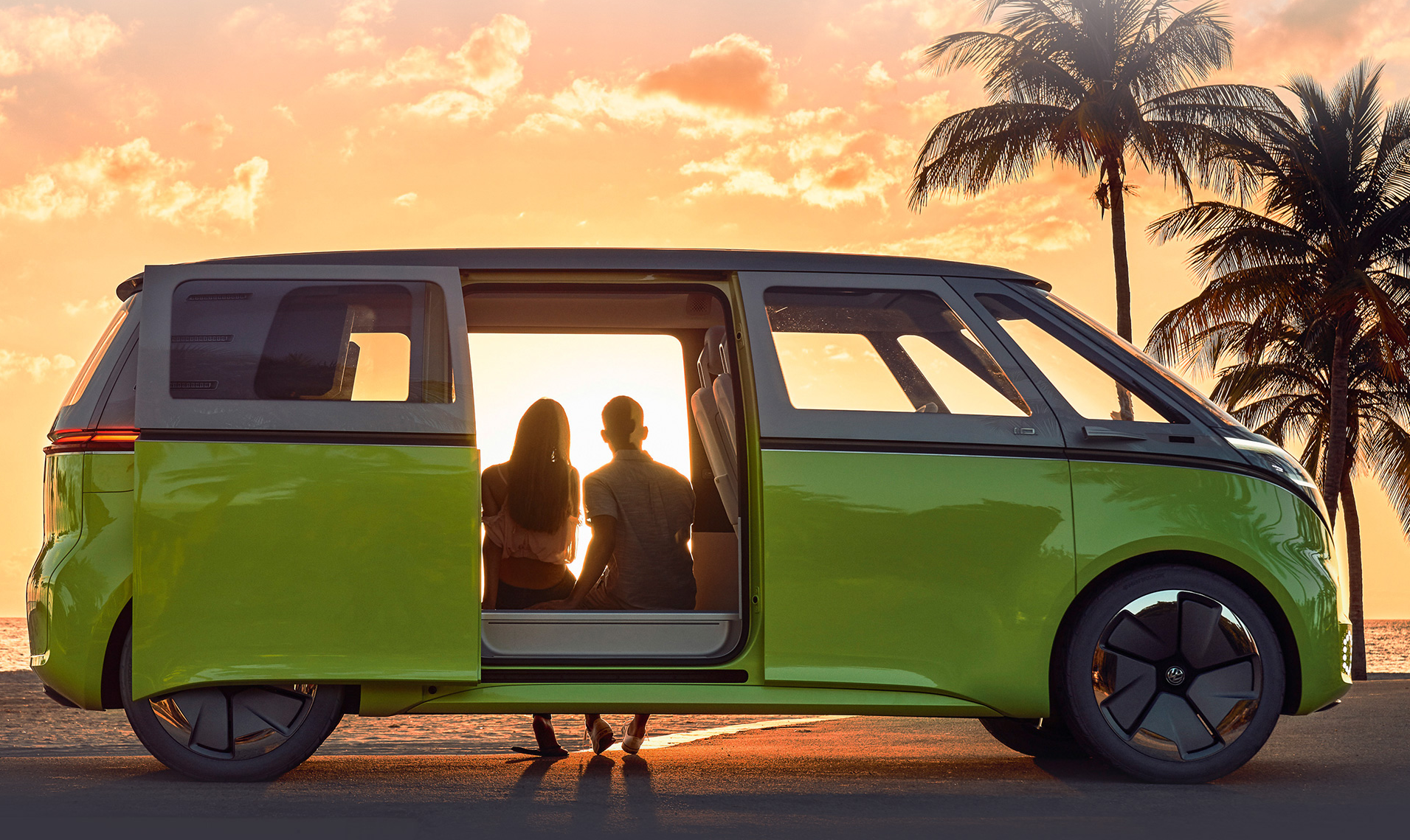 The automaker will offer more versions of the EV in Europe than in North America, namely passenger and commercial variants with short and long wheelbase options. US buyers can only pick up the ID. Buzz in a long-wheelbase passenger format. Eventually, there will be a fully autonomous version of the commercial ID. Buzz in Europe. It’ll be the VW Group’s first fully autonomous vehicle. However, that variant most likely won’t be coming to the US either.

The entry-level ID. Buzz will probably be a rear-wheel-drive model with approximately 200 horsepower, according to Car and Driver. At the higher end, VW will offer an all-wheel-drive version with up to 300hp. At least in Europe, VW is sticking to its original timeline for the ID. Buzz. It said in 2017 that it had a target release window of 2022. Unfortunately, it won’t be keeping to that schedule in the US, but at least the company has given some clarity on when it’ll arrive.