PORTLAND, Maine — The warming of worldwide oceans from climate change means baby sharks are at risk of being born smaller and without the energy, they need to survive, a group of scientists has found. The scientists, who conducted the work connected with the New England Aquarium, studied epaulet sharks, which live off Australia and New Guinea. They found that warmer conditions sped up the sharks’ growing process, which meant they hatched from eggs earlier and were born exhausted. The study has implications for other sharks, including those that give birth to live young, said John Mandelman, vice president and chief scientist of the Anderson Cabot Center for Ocean Life at the New England Aquarium. The scientists published their findings in the journal Scientific Reports earlier this year. 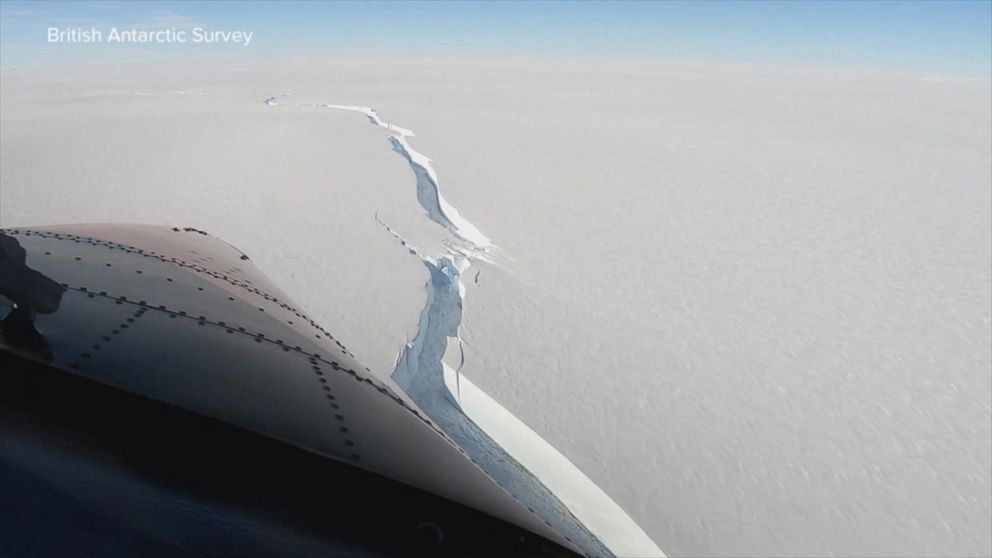 “There’s this perception they are very hardy. What it means is this very resilient species is more vulnerable than we thought, and this could be true of other sharks,” Mandelman said. “We need to be especially vigilant about managing them under these changing conditions. under either average summer conditions, or about 81 degrees Fahrenheit (27 degrees Celsius), or in temperatures predicted for later in the century, including about 84 degrees Fahrenheit (29 Celsius) and about 88 degrees Fahrenheit (31 Celsius).

They found that the sharks reared in the warmest temperatures weighed significantly less than those raised in average temperatures, and they exhibited reduced metabolic performance. The group wrote that epaulet sharks are well known among scientists for their hardiness. Hence, the negative impacts of warming raise a troubling question: “If epaulet sharks cannot cope with, in this case, thermal stress, how will other, less tolerant species fare?” Epaulet sharks are small bottom-dwelling sharks that can grow about 3 feet (1 meter) long. Harmless to humans, they’re named for large spots above their pectoral fins that resemble military shoulder ornaments. The sharks are listed as stable and a species of “least concern” on the International Union for Conservation of Nature Red List of Threatened Species.

A Meditative Visual Poem for Those Reaching for Something They Can’t Quite Grasp, Inspired by Trees – Brain Pickings