We Eradicated TB, But Poverty Brought It Back. Will COVID-19 Be The Same?

Stevie Miller had been suffering from a nagging, hacking cough for about a year when the blackouts started.

He’d stand up and suddenly crumple in a heap on the ground, then come to moments later feeling dazed, with no clue about what had just happened. He began to experience these episodes more frequently, up to several times a week. 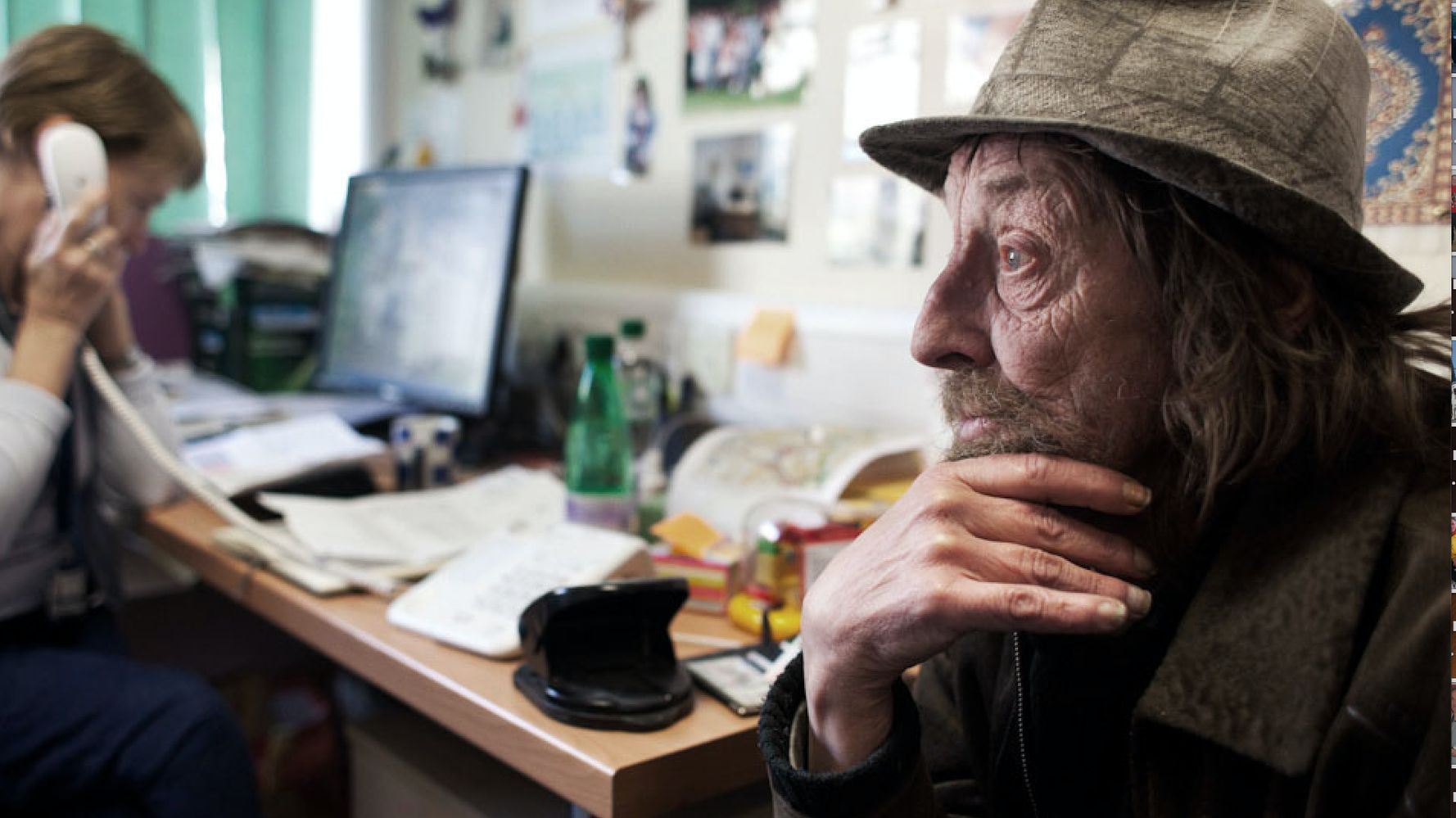 By this point, Stevie had grown accustomed to feeling miserable – most days, he was cold, tired, hungry, and weak. “I felt run down every day,” Stevie said. Since 2010, he’d been living homeless on the streets of east London, sleeping on park benches and under market stalls, in squats and abandoned buildings, in shipping containers and church halls.

Getting sick was inevitable. “You just cannot healthily look after yourself,” Stevie said. “A lot of it is to do with your mental state and the insecurity of not knowing what is next. It wears you down, and you don’t look after yourself properly and end up getting ill.” That’s why, when his cough first started, Stevie hardly gave it a second thought.

Mostly, he was grateful that he had a roof over his head, albeit a temporary one. As the weather began to turn cold in the winter months, the charity North London Action for the Homeless found Stevie shelter in churches around Hackney. He spent each night huddled on a mattress in various church halls, together with dozens of other homeless people.

“I would be lying inches away from the next person, and all around you would hear people coughing, snoring, and talking in their sleep,” Stevie said. Soon, his coughing would echo theirs.

A lot of it is to do with your mental state and the insecurity of not knowing what is next. It wears you down, and you don’t look after yourself properly, and end up getting ill.
Stevie Miller

The blackouts were something new, however. When Stevie collapsed on the street one afternoon in 2013, concerned bystanders called an ambulance, and Stevie was rushed to Homerton Hospital. It turned out the blackouts were caused by salt deficiency and hypertension, but doctors were suspicious about his persistent cough and referred him to the respiratory clinic. Tests revealed that his cough wasn’t simply the byproduct of an ordinary cold. Stevie had contracted a disease that was more commonly associated with life in the 19th century: tuberculosis.

Use TaoTronics Ring Light for pro-level selfies, Zooming, and streaming