Who Gets the Dog In a Breakup?

Breakups are always tricky — and especially when there’s a furry friend to consider as well. Any pet parent wants to do what’s best for their pet, which doesn’t change when a human relationship ends. But if both owners want to take their dog with them, who gets the dog? Let’s look at what can play into the decision.

Who bought the dog? 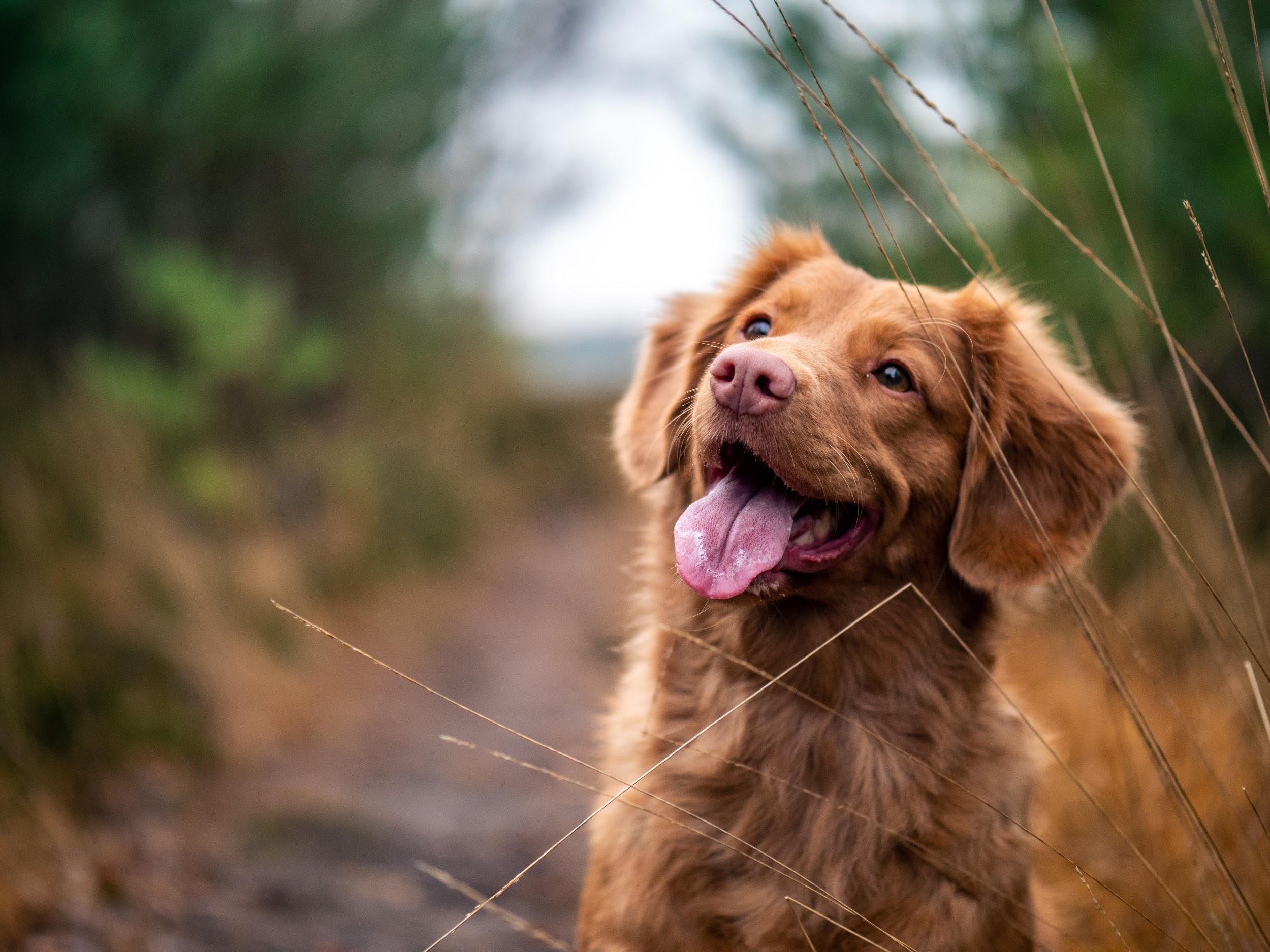 If it ever gets to legalities, furry friends are ultimately thought of as property. That means that whoever bought the dog will be considered the primary pet owner. Such terms can often seem unfairly weighted, and it’s never something that’s mentioned in the fine print. To give you peace of mind, it doesn’t always have to go that way. If you believe the dog should be yours, but you didn’t pay for it, there are explanations to be made where another arrangement can work well. It could mean reimbursement for the person who paid or a range of other compromises.

Who took care of the dog the most?

It’s worth considering who does the majority of the routine care. A dog’s sign of being well-cared for will likely show up as who they are most affectionate with. Dogs have strong personality traits and will show their pet owners who they favor the most. Try and get this to work in your favor, especially if your dog has a unique appearance showing which pet owners they prefer.

You can also look at who has put money towards the dog while you have had it, such as footing the vet bill or taking out pet insurance. iSelect, a comparison site for all the types of pet insurance Australia offers, shows how much consideration goes into insuring your pet. If you can prove that you put in this work to find the right pet insurance company out of the two pet owners, that can only work in your favor. 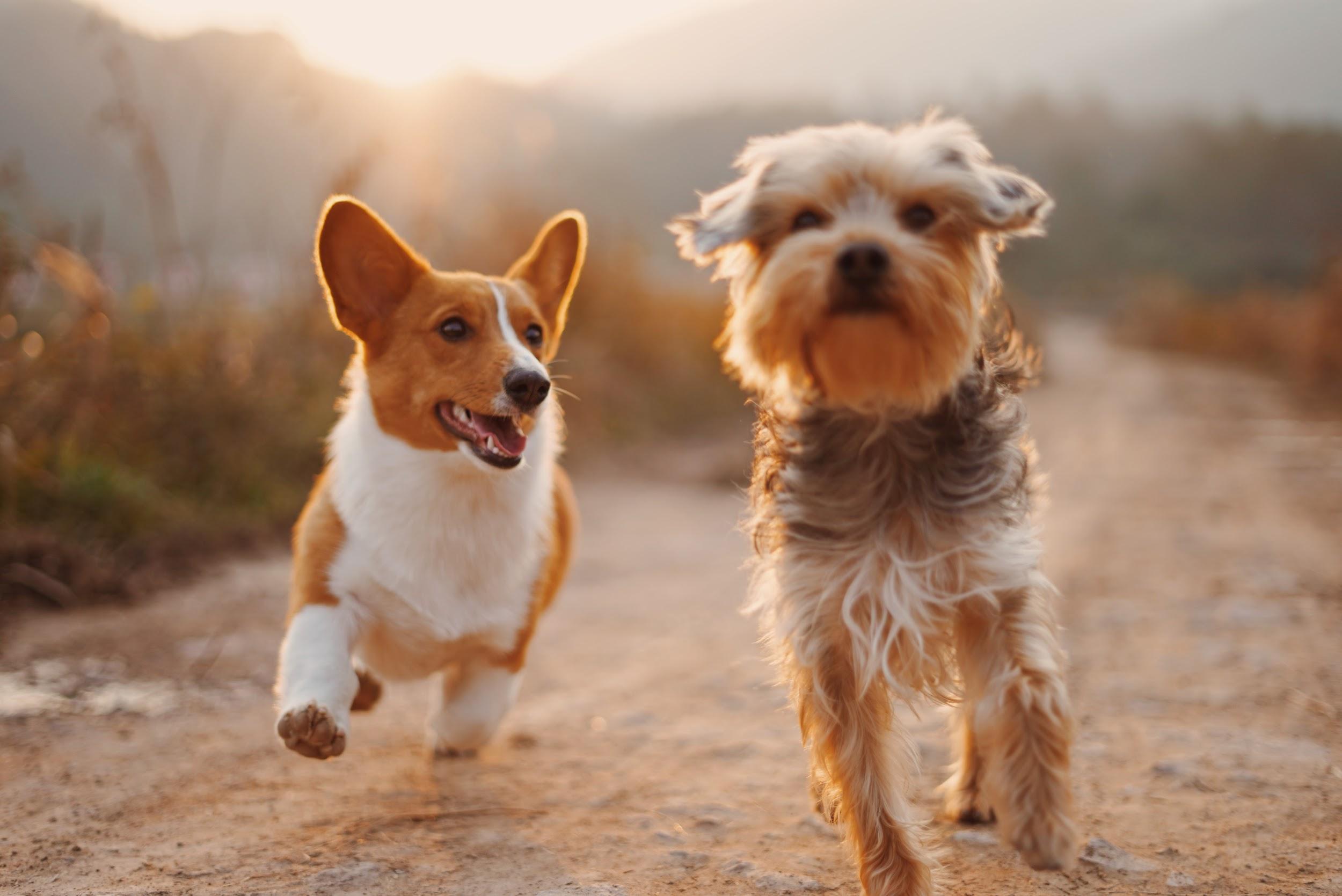 Is there a possibility of dual custody?

How messy is this breakup? Is there a possibility of some form of dual custody? Even if it’s something simple like doing shared visits or hanging out altogether on your dog’s birthday, try and think of it as a compromise. This does depend on what kind of circumstances you’ve ended your relationship with, but it’s worth putting some thought into what this could look like down the line once the dust has settled.

Do you both have the ability to take care of a dog? Is one of you staying in the home the dog is used to? Trying to reduce the amount of disruption to the dog’s life and routine is critical here. If you are moving to a tiny flat with no garden, it makes no sense to bring your German Shepherd or Great Dane with you. Make sure you create a hospitable environment for your furry friend as you make plans for your new chapter. Your financial situation can also come into play: are you sure you can support your dog and any potential insurance plans, diagnostic tests, or vet bills? 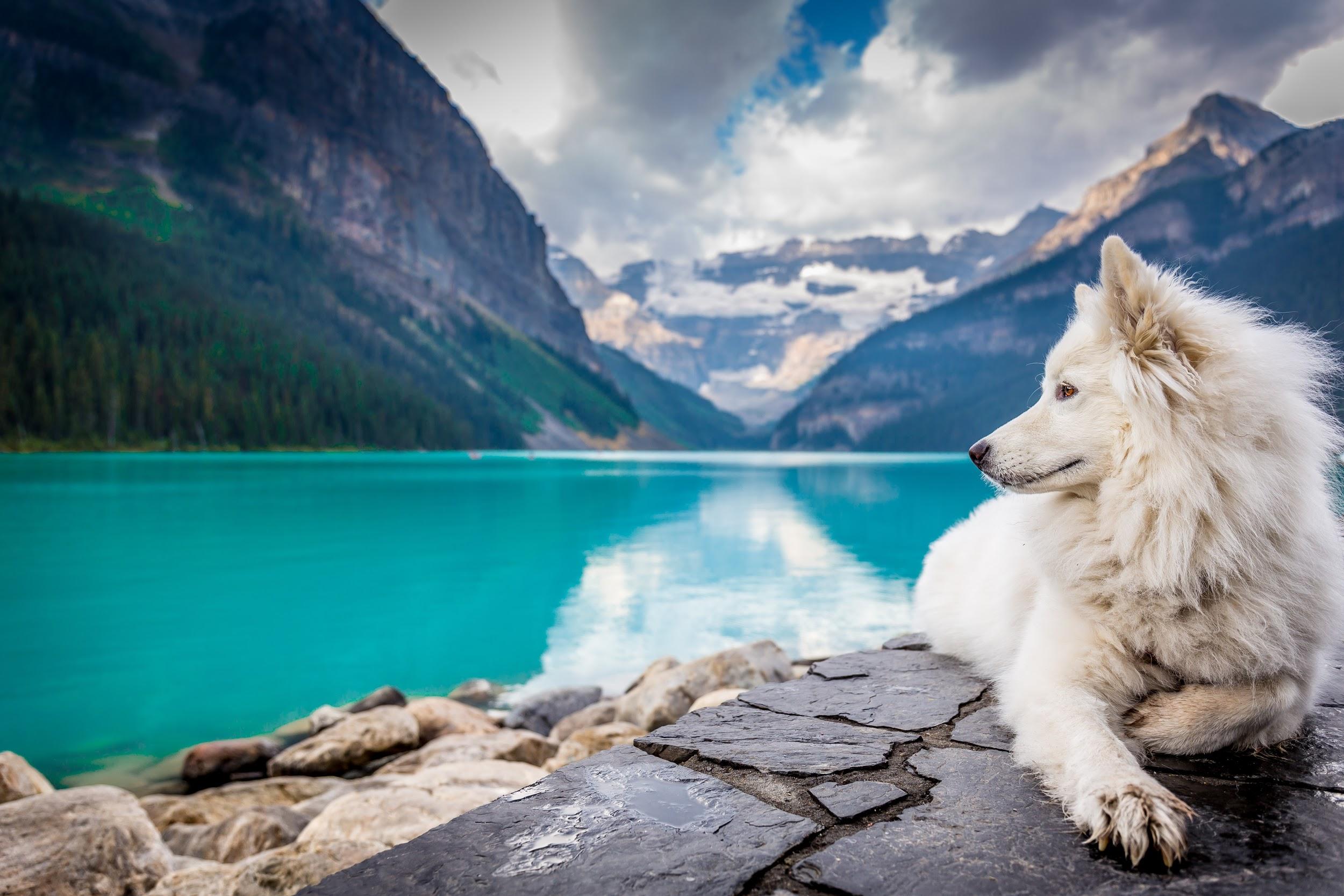 You need to put your canine friend first. They might not understand why one of their pet owners is suddenly gone, so do all you can to make the change as smooth as possible for them. Although it’s already a tricky time, don’t make it any more problematic than it needs to be for your precious pet. After all, they will be around with you for the rest of their lives.

Resilience, the Wisdom of Sadness, and How the...

How Pythagoras and Sappho Radicalized Music and Revolutionized...

Italo Calvino on the Ecstasy of Surrendering to...

Olivia Laing on What the Lives of Great...

Fractals, the Hidden Order Beneath Chaos, and the...

An Illustrated Celebration of Nature, Native Heritage, and...