Food delivery apps offer convenience for customers but a host of headaches for restaurants, like commissions as high as 40% and very few tools to build customer loyalty. Based in Singapore, Tablevibe wants to help restaurants reduce their reliance on third-party delivery apps and help them get more direct orders and return customers. The startup is part of Y Combinator’s current batch, which will hold its Demo Day at the end of this month. 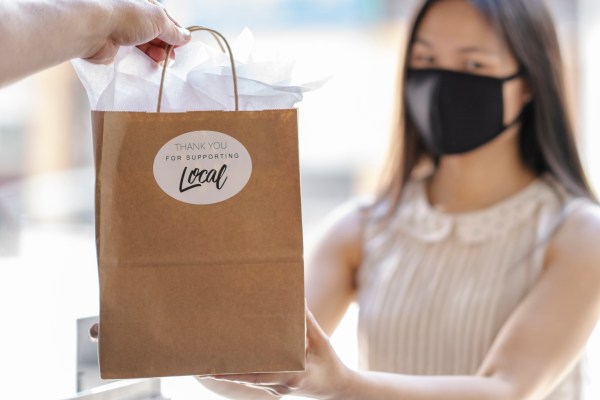 The idea for Tablevibe came after Rutten, its chief executive officer, visited a restaurant in Singapore that used paper feedback forms. We thought, if they use a paper feedback form, it creates a lot of hassle, like entering all the data into an Excel spreadsheet,” he told TechCrunch. “How’s the restaurant owner going to get actionable feedback based on data in an Excel spreadsheet?”

The team began working on the first version of Tablevibe, with simple Google Forms for dine-in customers and Google Data Studio dashboards and tested it with three restaurants a few months before COVID-19 emerged. They found that using Tablevibe instead of paper forms increased response rates by up to 26x and benefited from creating more repeat customers since they are given an incentive for filling out surveys.

Dovetail, the venture studio that has worked with...