YouTube will not remove a controversial video documenting Monday’s mass shooting in Boulder, Colorado, that has left ten people dead, the company said on Tuesday. “Following yesterday’s tragic shooting, bystander video of the incident was detected by our teams. While violent content intended to shock or disgust viewers is not allowed on YouTube, we do allow videos with enough news or documentary context,” a spokesperson for YouTube told Vice News, The Verge, and other publications. And while the video is still up, YouTube has added a content warning to it. 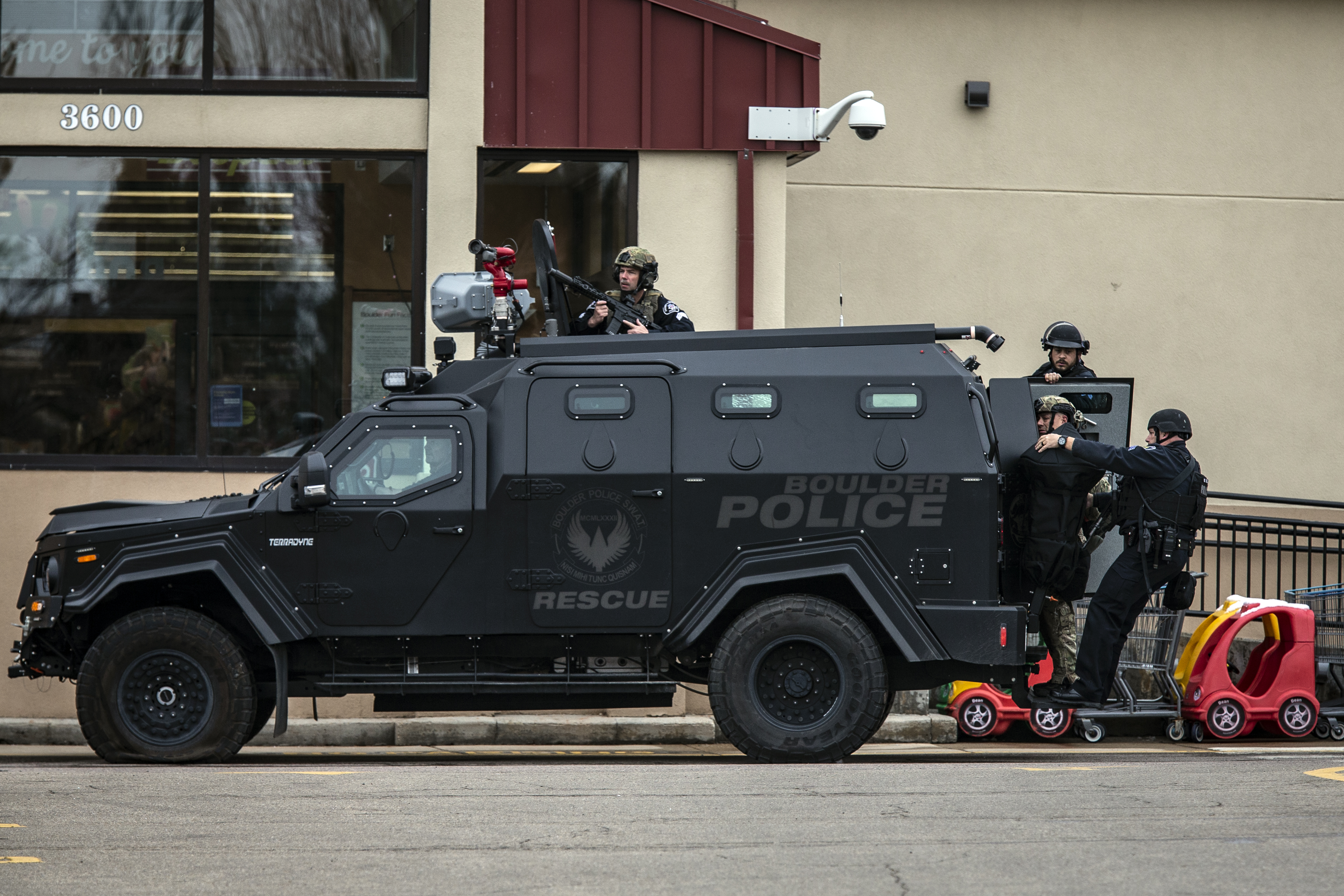 On Monday afternoon, Dean Schiller, the man who captured the video, live-streamed the scene that unfolded outside of King Scoopers supermarket in Boulder. He started broadcasting shortly after the first shots rang out and continued recording until his phone died three hours later. At its peak, approximately 30,000 people tuned in concurrently to watch the Livestream, and as of the writing of this article, the video has more than 605,000 total views.

Beyond the subject matter, Schiller’s on-screen conduct has also made the clip controversial. In parts of the video, Schiller briefly shows some of the victims. He also speculated about the identity and motive of the shooter and talked about the tactics police were using as they put them into practice. He even continued to record the scene despite multiple requests from police that he stop. “I’m a journalist, don’t yell at me; I’m watching you; I’ll do what I want,” Schiller tells police at one point. In 2019, he was arrested for filming in and around the Boulder Country Jail.

Videos like the one Schiller shot on Monday are a complicated problem for YouTube and other video platforms. In the aftermath of the 2019 shooting in Christchurch, New Zealand, social media companies struggled to remove footage the perpetrator uploaded from their GoPro camera. This recent video differs because it was captured by an onlooker and someone who wasn’t in the building for most of the incident. And yet, there’s the fear that it will still help the Boulder shooter obtain notoriety and publicity.