SAN RAMON, Calif. — Zoom’s astronomical growth is tapering off along with the pandemic, raising questions about whether the videoconferencing service’s immense popularity will fade as more people return to classrooms, offices, and other places that have been off-limits for the past year.

The deceleration emerged in an otherwise impressive quarterly earnings report released Monday. The stellar results capped a year in which Zoom’s name became synonymous with the way millions of people have been forced to gather in online video panels while being corralled at home. 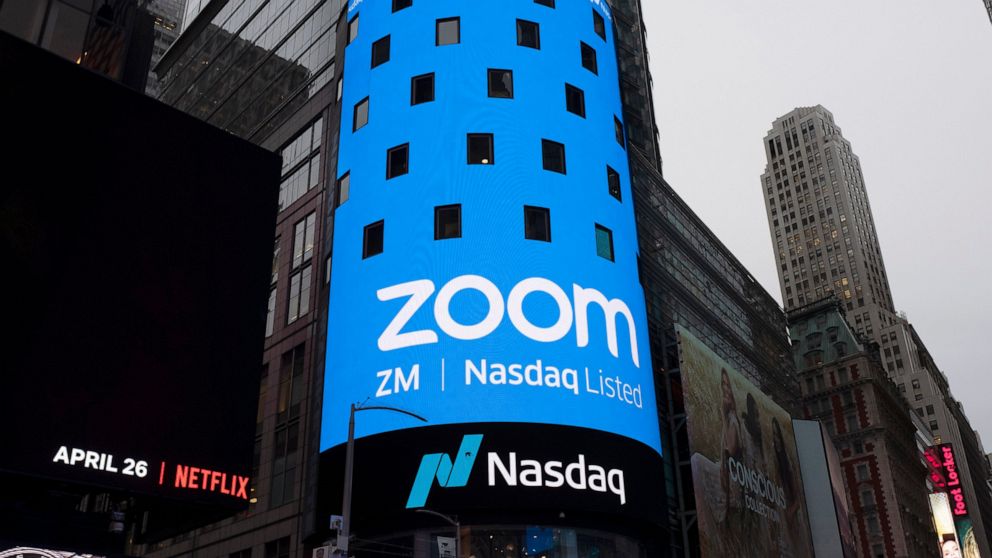 Although Zoom enjoyed robust gains from November through January, its subscriber increases were significantly smaller than in each of the previous three quarters that unfolded during pandemic life.

Despite that widely anticipated slowdown, both Zoom’s quarterly earnings and revenue easily topped analysts’ projections, as did management’s forecast for the February-April period and the upcoming year. Those numbers helped lift Zoom’s stock price by nearly 9% in Monday’s extended trading, still leaving the shares well below their highs reached last autumn.

The deceleration in subscriber growth, which began late last summer, is causing some investors to fret that Zoom won’t sustain its momentum as more people get vaccinated. Life starts to revert to pre-pandemic patterns later this year. Those concerns are the main reason Zoom’s once soaring stock price has dropped by about 30% from its peak reached last October. If the rally in Monday’s extended trading is replicated in Tuesday’s regular session, Zoom’s stock will still be worth more than five times what it was at the end of 2019.

Zoom finished January with 467,100 customers, with at least ten employees paying for the subscription version of its service. That increased 33,400 customers from the previous quarter ending in October, far below the gains ranging from 63,500 subscribers to 183,500 subscribers in the last three-quarters of operation during the pandemic.

“Zoom has had an amazing year, but all good things must come to an end,” said Nucleus Research analyst Trevor White. “The fundamental problem remains, however: Zoom is not going to be able to keep up with the growth that it has seen.”

What colleges should know about the coronavirus variants

How Can You Use an MBA in Insurance and Risk Management?